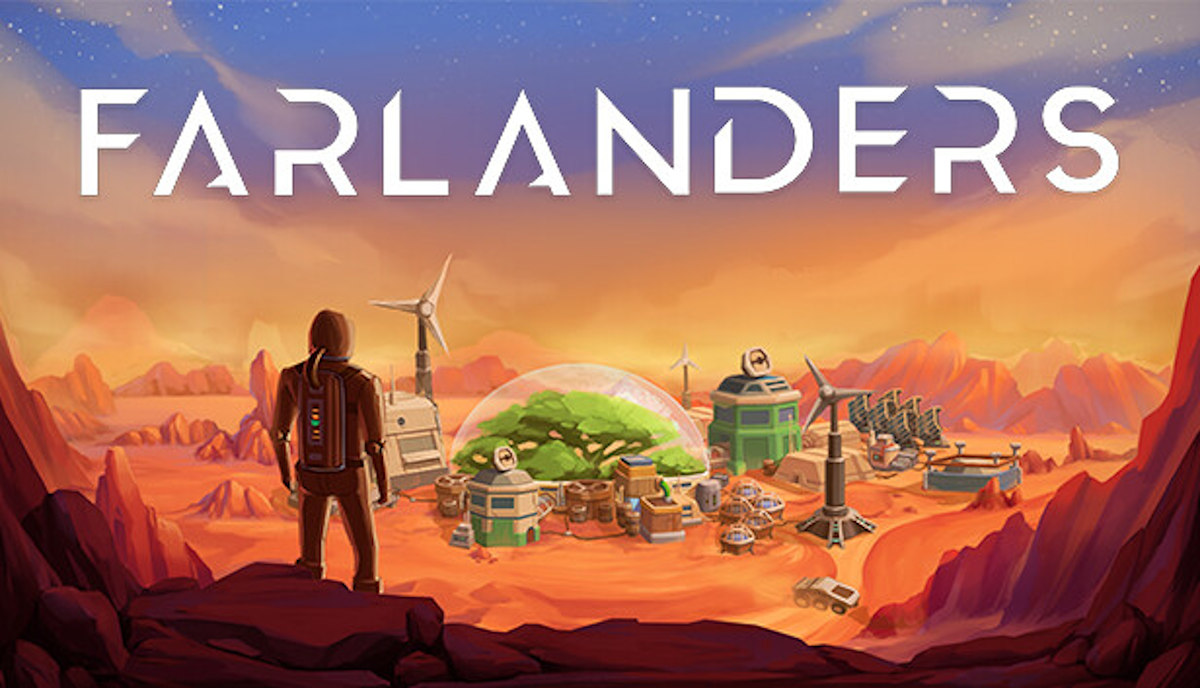 Farlanders new Martian city builder game has a release date for Linux, Mac, and Windows PC with a Demo. Which is the result of the creative from developer Andriy Bychkovskyi. Working to evolve onto both Steam and maybe GOG.

Developer, Andriy Bychkovskyi, is eager to announce the release date, January 17, 2023. Which is the official launch for the Martian turn based city builder, Farlanders.
Players can check it out by trying the brand new free Demo on Steam. This is a Windows PC build but works quite well on Linux via Proton.

PUZZLE-LIKE TERRAFORMING
Shape the landscape to your colony’s favor. Place a water drop tile in a canyon and watch the area’s flat land become fertile. Not enough resources? Create new mineral deposits or simply expand pre-existing ones in Farlanders.
Terraforming tiles have preset shapes. So be sure to take care when figuring out where to place them.

BUILDING
Create a viable habitat for your settlers by building water pumps and farms on fertile ground. While using the power of the sun. Also mining for precious minerals.
The position of each building in Farlanders

GO UNDERGROUND
Utilize terraforming tools to dig underground and uncover new spaces for expansion. Discover more artifacts and harness rare minerals. The more resources you collect, the more your colonists will do well.

Farlanders new Martian city builder game has a release date of January 17th. Due to arrive on Linux, Mac, and Windows PC. So be sure to try out the Demo available on Steam. And also Wishlist the game.