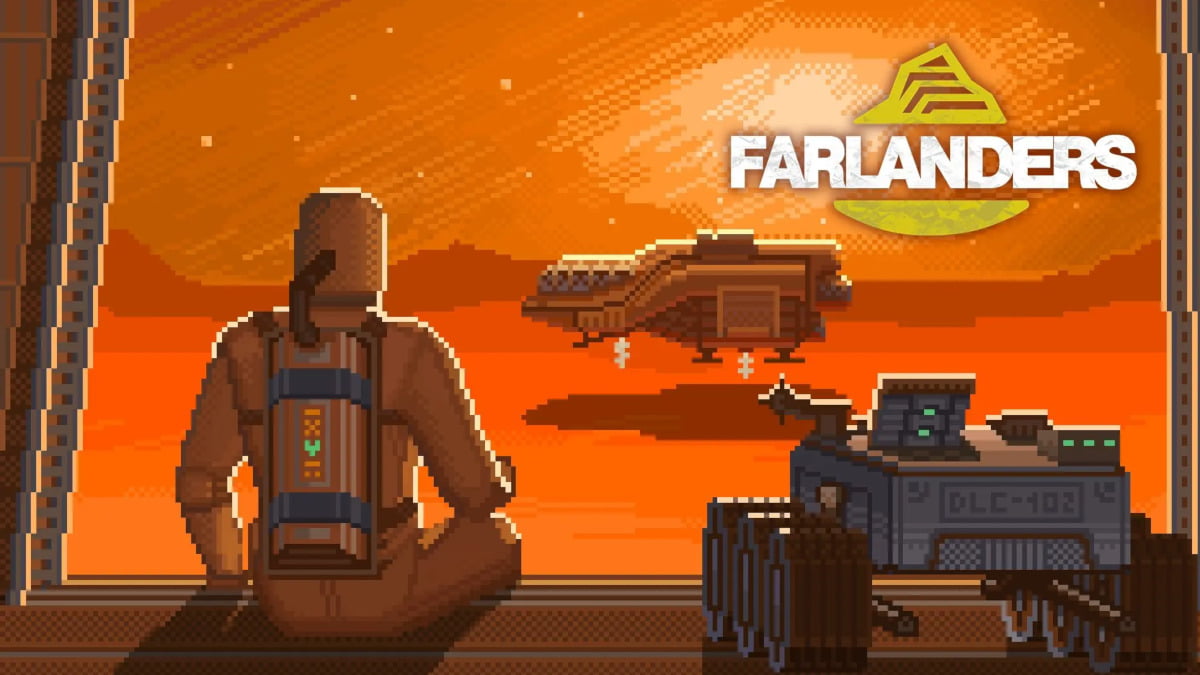 Farlanders turn based colony sim raises $24k on Kickstarter for Linux, Mac, and Windows PC. Thanks to indie games developer Crytivo. Due to release on Steam and GOG in November 2021.

Due to the support of 545 backers, developer Crytivo raised $24k. This is also 300% of its original goal, on Kickstarter this past week.

In Farlanders you are the architect for the first Martian settlement. Players have the tasks of working across the planet’s harsh landscape. While discovering and managing vital resources. Building a community for colonizers eager to lead a life away from Earth.

The amount raised via Kickstarter will certainly help fund the production and development. While improving upon the turn based strategy game. Since players will be creating a settlement in Mars, via Linux, Mac, and Windows PC.
As a result of achieving three stretch goals. The creation of Farlanders will include random events system. As well, you can expect an exploration system and an underground expansion.

Build
Create a viable habitat for your settlers by building water pumps. Farlanders will have you setting up farms on fertile ground. Then using the power of the sun and mining for precious minerals from the planet’s red soil. And while you may be eager to quickly advance your colony. Make sure not to forget to conserve your resources to create power cables and pipes. These will allow you to connect the whole of your settlement.

Manage
Use special tools to terraform the planet. Build home areas for your colonizers and creative resource producing factories. All in an effort to become a self sustaining society. Be wary of anything keeping your colonists unhappy. This is very important! Failure to keep the masses happy may result in destructive outcomes.

Discover
In Farlanders you will uncover new tech. All due to discover from ancient Martian artifacts. These artifacts may also be found in newly created water sources and ice laden ground. As a result, you may find them deep beneath the mountains. Find them and expose their secrets by taking them to your Research Center. Since this can help you can unlock new advancements and terraforming resources.

Farlanders: Prologue features overwhelmingly positive reviews from users. This can also be downloaded for free on Steam, GOG, and Itch.io with support for Linux, Mac, and Windows PC. With the turn based colony sim release due to arrive in November 2021.