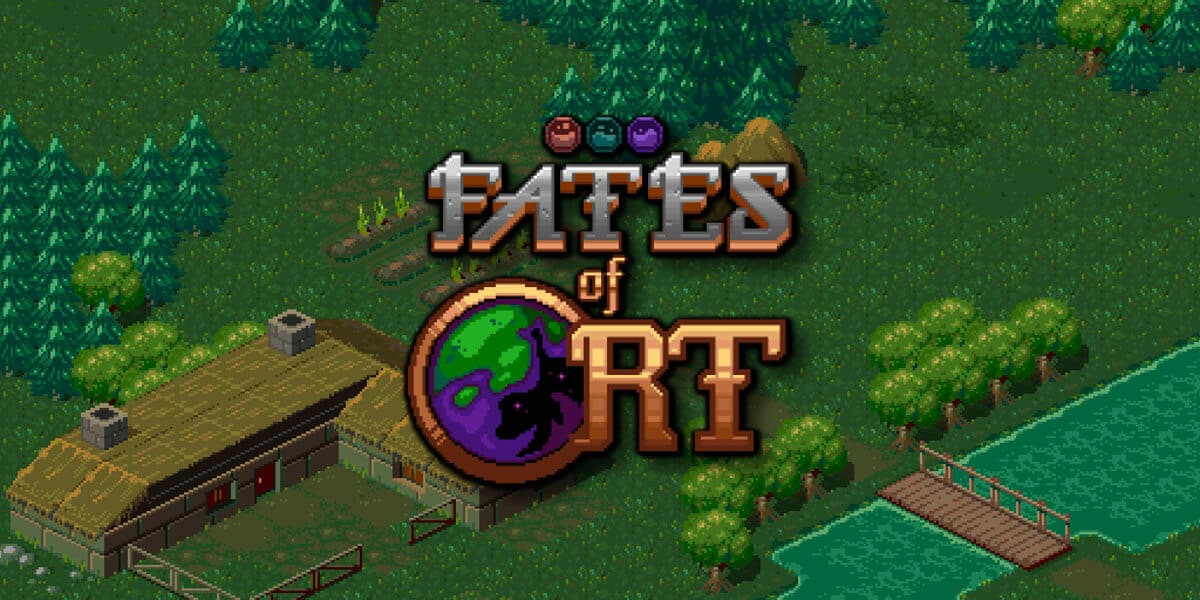 Fates of Ort retro fantasy RPG release due to freeze time on Linux, Mac and Windows PC. Thanks to developer 8BitSkull. Due to release this March on Steam.

Fates of Ort games gameplay focuses on strategic action. Since this is a land where time is frozen when you stand still. Cast powerful spells. But beware, they will also cost you your life. Due to release on Linux, Mac and Windows on March 31st.

Fates of Ort will have you playing as a novice mage. Forcing you to save the world and those that are important to you. You are free to explore the world, and take on the final boss when you are ready. Fighting enemies using your spells allows you to gain equipment. And of course, level up to learn new spells. Consequently, you can quests to gain access to new areas. Along the way you to save and unlock allies, gain items and powers. Replays and those small decisions can have lasting and serious results. And also lead to different game outcomes.

The world of Ort is literally crumbling under your feet. The ground in Fates of Ort collapses to reveal huge pits. This is why monsters roam the forests killing blindly. You can also expect corrupted mages. Crazed with their power and weaving spells of ruin.

Fates of Ort retro fantasy RPG is due to launch on March 31st. Releasing on Linux, Mac and Windows PC. And the price is not yet available. 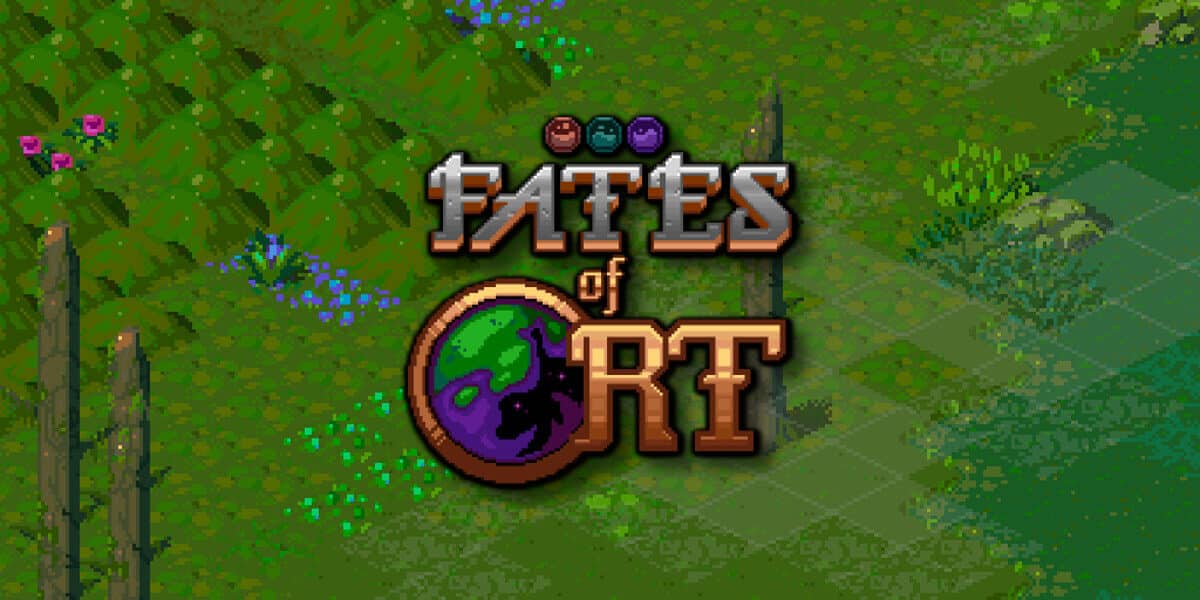 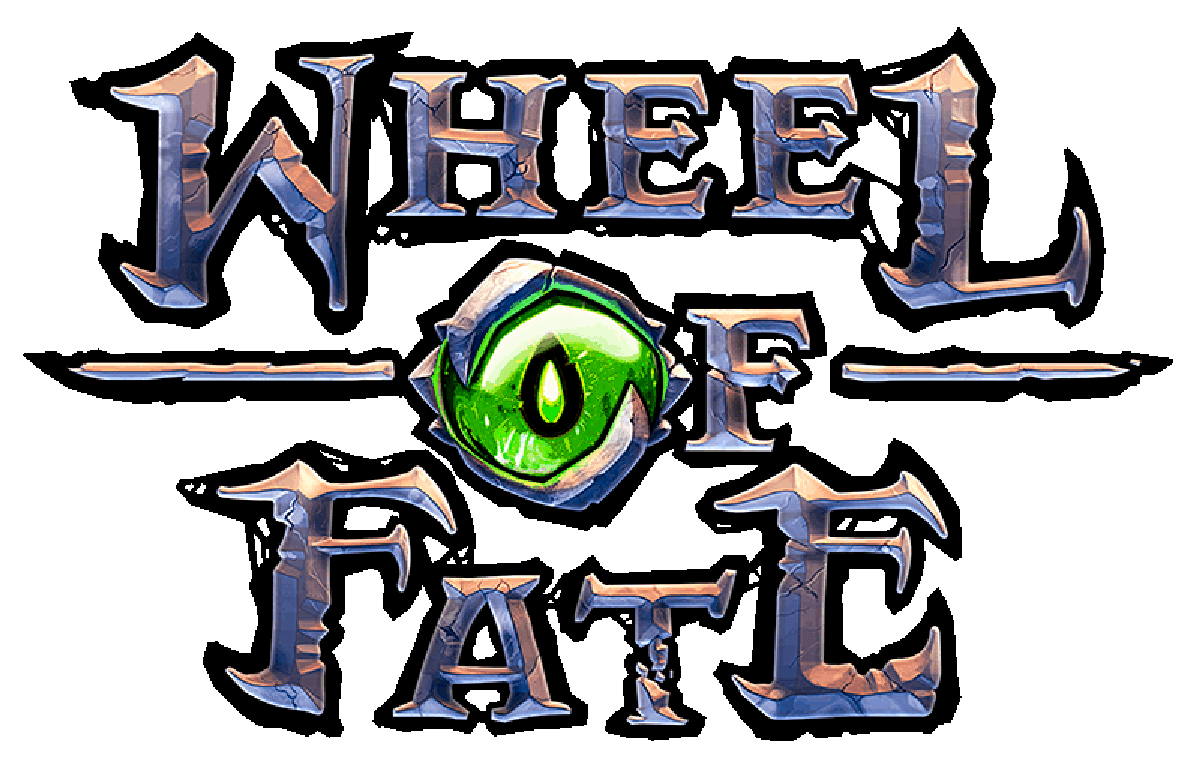