Federations expansion pre-orders open for Stellaris on Linux, Mac and Windows PC. Thanks to continuing developer of Paradox Development Studio. The expansion is available on Humble Store, GOG, Steam and Paradox Store.

Paradox Interactive, a publisher and developer of games. Are now announcing the Stellaris upcoming diplomacy driven expansion. This is called Federations. Due to release on Linux, Mac and Windows PC on March 17, 2020. Since the pen is mightier than the plasma launcher. This expansion focuses on the galactic community. And also its internal politics with further capabilities for federations. So you can establish a powerful galactic senate.

Curry favor with your elites by watching a new Federations trailer below!

Stellaris: Federations pre-order are now available for Linux, Mac and Windows PC. With a suggested retail price of $19.99 USD / €19.99 / £15.49. Pre-orders are open on Humble Store, GOG, Steam and Paradox Store. 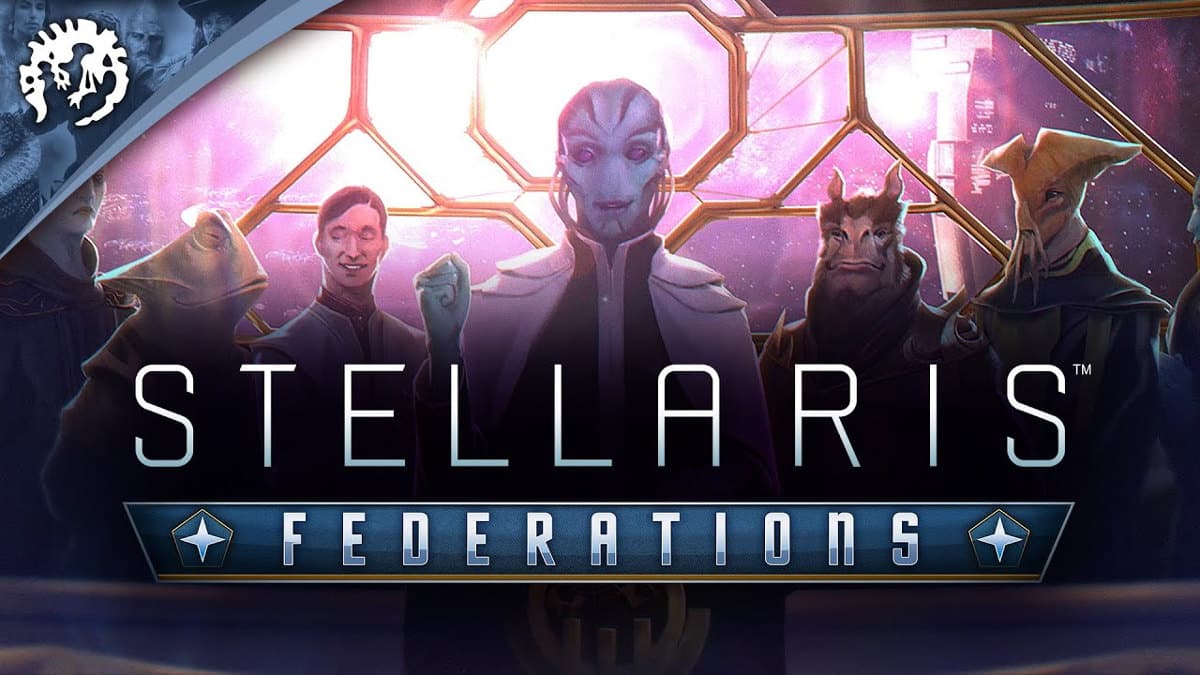 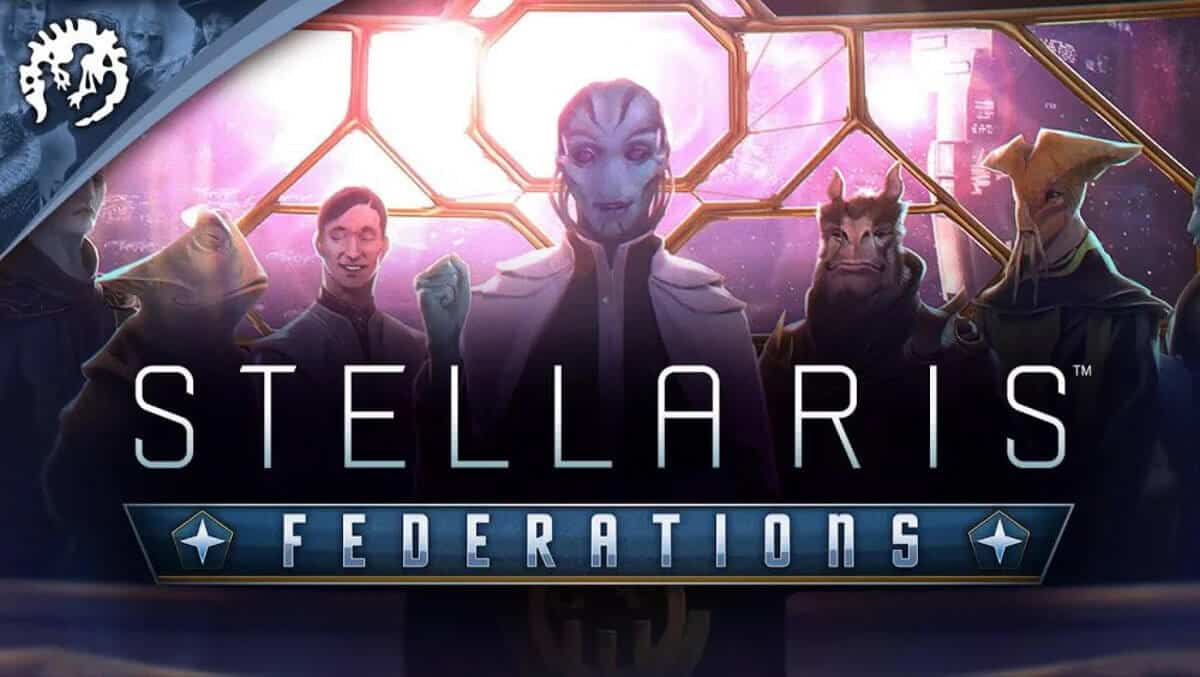