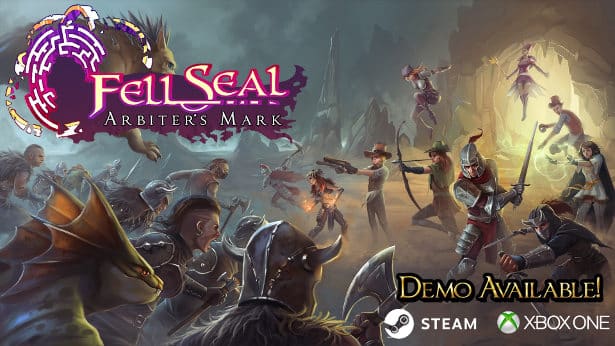 Fell Seal: Arbiter’s Mark will get a day-one release for Linux. The games successfully Kickstarter hit a total of $45,289 USD from 1,197 backers. Which also includes support for Linux, Mac and windows. But we reached out to developer 6Eyes Studio. Since the crowdfunding campaign outlines a 2018 release.

So this is a far off plan from the Kickstarter, which highlights July 2018 as the release. But then again, it’s Kickstarter.
And just how many campaigns launch a game on their respective release date?
What’s not included here, the studio has a new publisher. This is also mentioned to us via our email reply. Which means they are obviously putting more time into development. And more changes are a foot.

Fell Seal: Arbiter’s Mark is a story-driven Tactical JRPG. With an isometric 2D style featuring a complex class system. The game is also described by many as the “spiritual successor of Final Fantasy Tactics”. But with its own unique style of play. Since this includes lush 2D environments, high-resolution sprites and its rich set of classes. All while including an intricate game mechanic.

Also, the Demo is still available for Linux, Mac and Windows. So if you missed the Kicktstarter, here’s the link.

Fell Seal: Arbiter’s Mark will get day-one Linux support on Steam . Which is coming in Q1 2019. So stay tuned for further details. 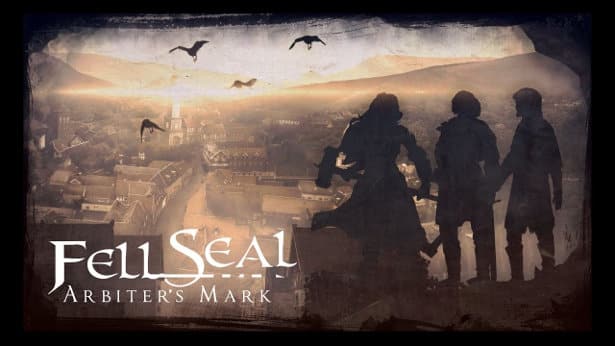 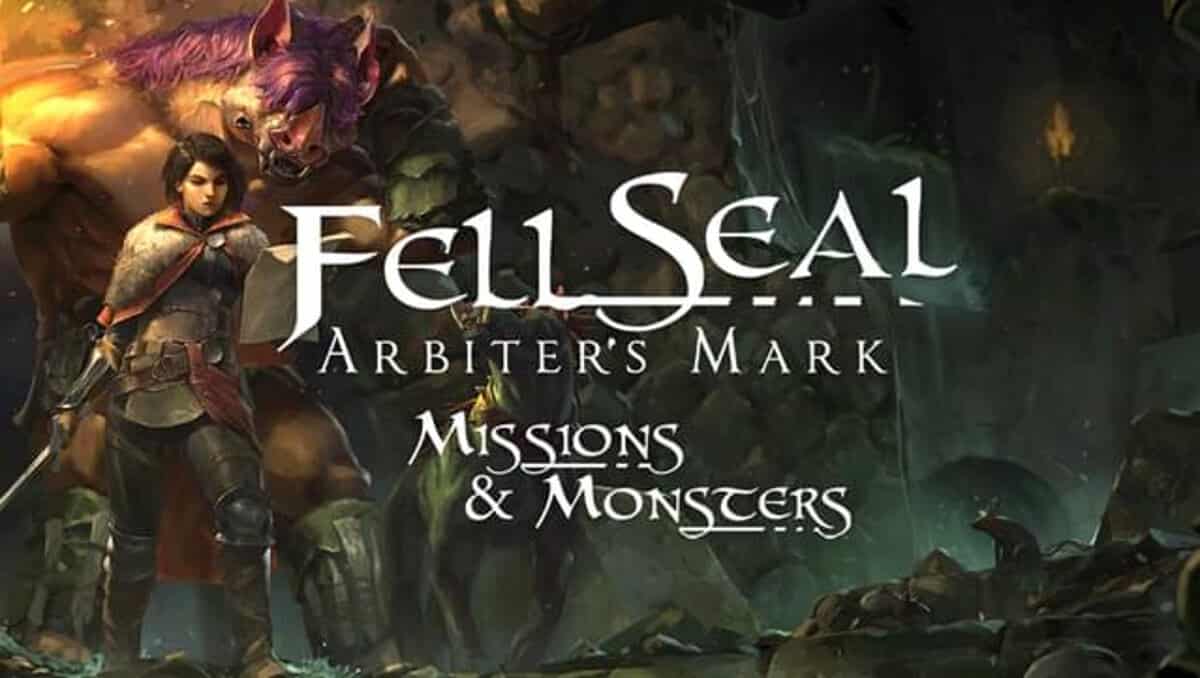 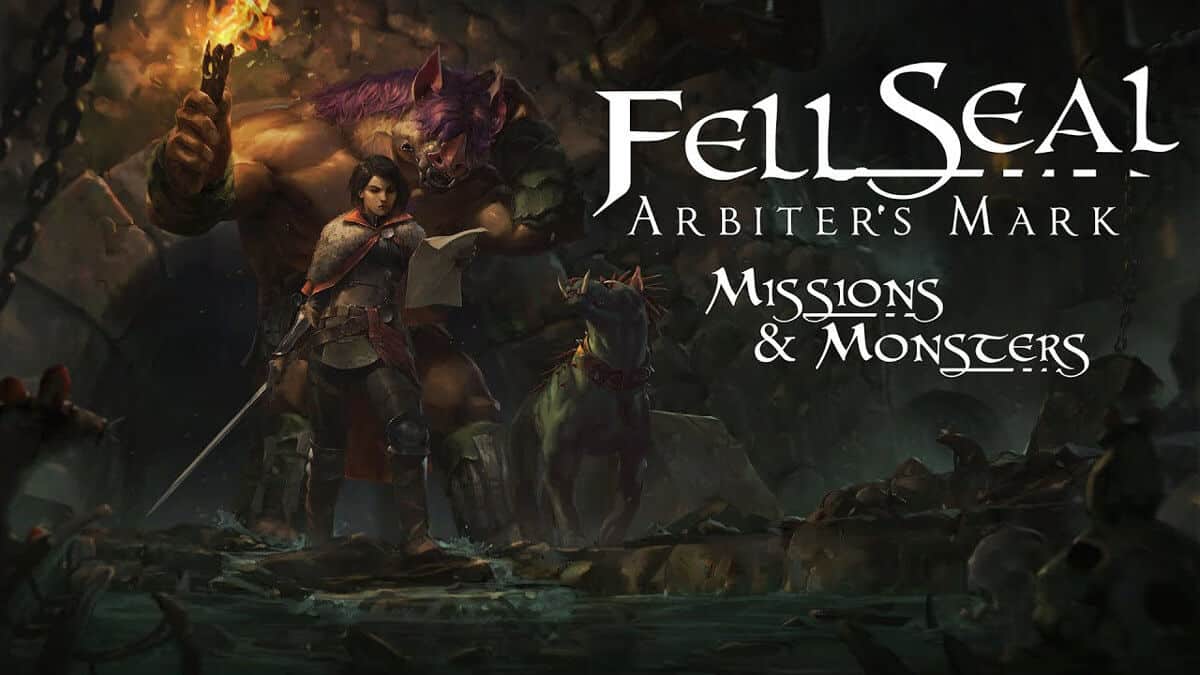