Feudal Alloy release for the metroidvania is here 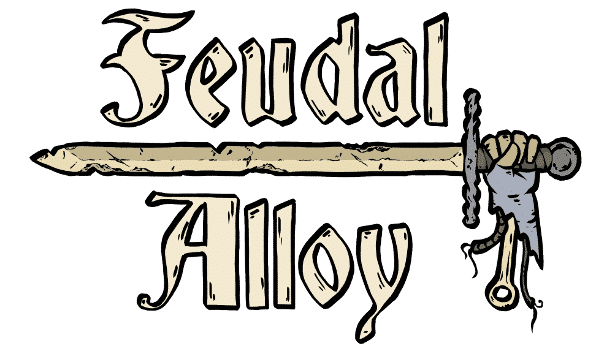 Feudal Alloy fish-controlled metroidvania release is live in Linux, Mac and Windows games. Thanks to the efforts of Attu Games, who are eager to release their unique take on the genre. That games actually good and well worth playing. Available now on Steam, GOG and Humble Store.

Feudal Alloy is an epic action adventure featuring fish-controlled medieval robots. Where the player explores an unusual medieval world with his fish-controlled robot, Attu. As you improve your combat techniques and skills while smashing many kinds of mechanical creatures. The story takes on a unique adventure in the beautiful hand-drawn world.

Since Attu really is an ordinary farmer robot, living in a small cottage in sunflower fields. A simple but pleasant life. Well at least until a bunch of outlaws attack the village. Stealing their oil supplies and also burning his house.

Fortunately, he manages to grab his old sword and flee’s into the woods. Getting lost in the process, he then discovers a huge interconnected world. One that is also full of unique enemies, bosses, skills and equipment.
So now it’s up to you to choose which paths to take and enemies fight. As you work to defeat the evil and also find your way back home.

Having played the early demo, plus an early version of the game. Feudal Alloy is a mild-mannered metroidvania experience. One that had me underestimate the game at first, while having to face deceiving enemies.
Attu Games has the right idea, creating a title that is straight forward, engaging, yet keeps the player on point to hopefully succeed.

Feudal Alloy metroidvania is available now on Steam, GOG and Humble Store. Priced at $16.99 USD / €14.99 for Linux, Mac and Windows. There is no launch week discount, but the price is reasonable.