Fight and Flight update out for The Sapling 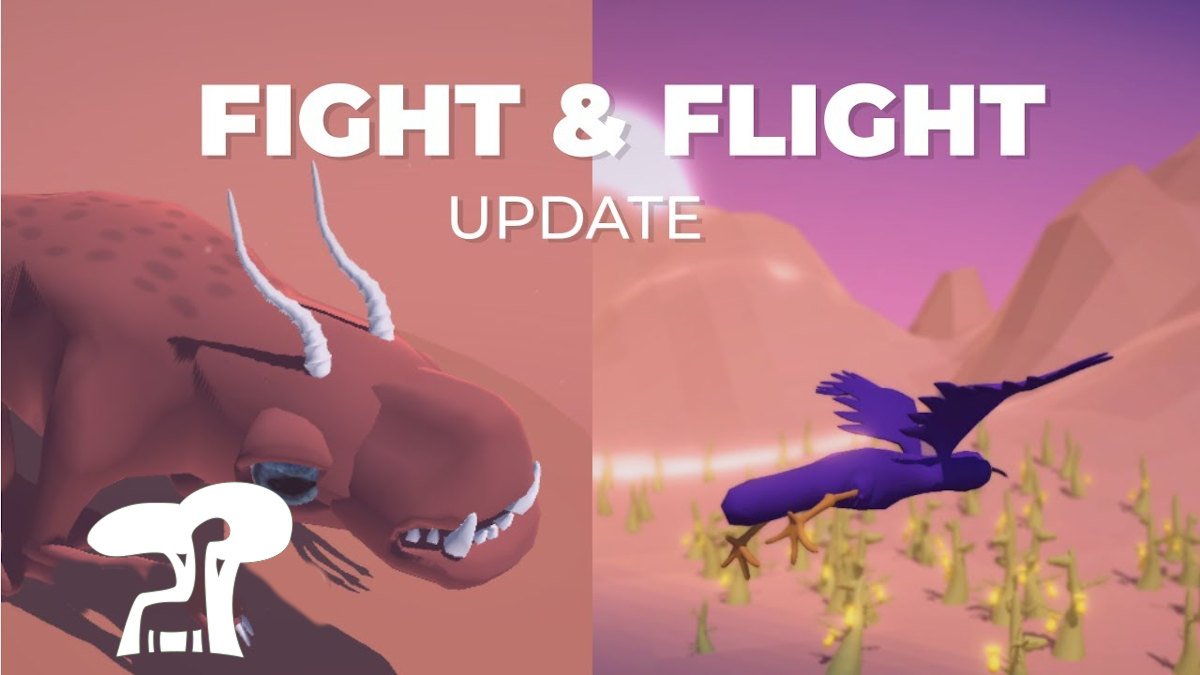 Fight and Flight update releases for The Sapling both Linux and Windows PC. Thanks to the ongoing efforts of developer Wessel Stoop. Which is available on both Steam and Itch.io.


The Fight and Flight update is available for the evolution simulation game The Sapling. This is also the second big update that further extends the game. While offering eggs, fur, feathers, family trees, an extended combat system. Including gliding and most importantly: wings.

Over the past few weeks, all of these new features have been introduced. Doing so one by one in a series of devlogs An overview, as also shown in the Fight and Flight update trailer video:

Besides these new Fight and Flight update features, there is still a long list of small bug fixes and upgrades. So expect many smaller polishing updates over the coming days and weeks. Once that is out of the way, the 6th and final video devlog for this update, about the game’s music, will follow.

The Sapling is a short simulation game where you design your own plants and animals, and put them in a world together. Or you turn on random mutations, So you can see what evolution does to your ecosystem. And of course, the Fight and Flight update levels this up further.

Fight and Flight update release for The Sapling via Steam and Itch.io. Also still priced at $7.99 USD. Along with continuing support for Linux and Windows PC.

Spacelines from the Far Out latest update

Spacelines from the Far Out gets Spooky