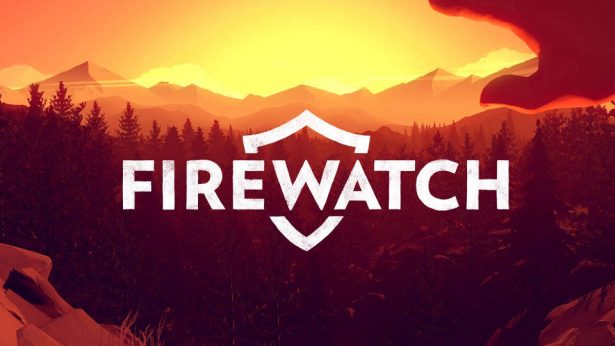 So the very first game release from Campo Santo, Firewatch hit Steam at the start of last year with positive sales. Hence towards the end of the year, the game sold over 1 million copies. That’s impressive for any debut indie release.

The developer tweeted the news, thanking fans for help reaching this impressive feat.

Sometime late last year we sold our one millionth copy of Firewatch. Thank you all so much! pic.twitter.com/7LSTqWuU8Q

Firewatch was is available on Linux, Mac, Windows PC and PS4 first and then later on Xbox One. Since the launch, players were already pointing out the magestic scenary. Then the studio even released a limited retail version on PS4 version. Then updated the game continuously to fix performance issues, adding the free roam mode.

The year is 1989. You are a man, Henry, who is on retreat from his messy life to work as a fire lookout in the Wyoming wilderness. Perched high atop a mountain, it’s your job to look for smoke and keep the wilderness safe. An especially hot, dry summer has everyone on edge. Your supervisor Delilah is available to you at all times over a small, handheld radio. While your only contact with the world you’ve left behind. But when something strange draws you out of your lookout tower and into the forest, you’ll explore a wild and unknown environment, facing questions and making choices that can build or destroy the only meaningful relationship you have.

So according to Steam Spy, game owners on PC are expecting to number well over 500,000. Hence this includes copies sold via Steam directly as well as other stores. While we presume the rest is split between PS4 and Xbox One, across PC platforms may be where the game sold the most copies.

Either way, over 1 million copies for a new IP from a newly established studio is an impressive accomplishment.

Firewatch continues to have Very Positive on Steam for Linux, Mac and PC.