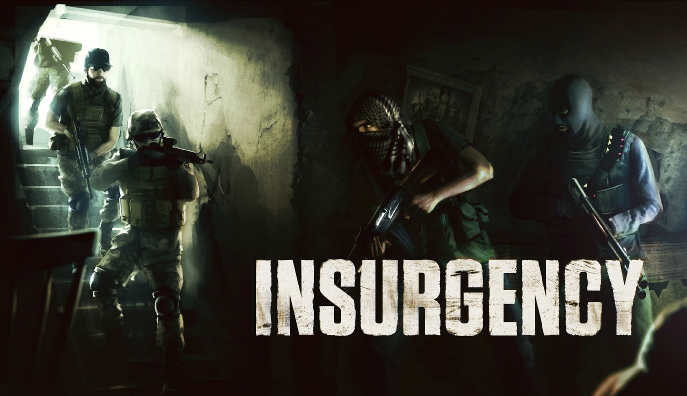 Today marks another amazing day for Linux and SteamOS gamers, the first-person military shooter Insurgency finally has native #port. And the best deal #available for the #FPS is by far, the Humble Jumble Bundle 5. Marking the only game in the bundle supporting Linux, which also happens to sits at an average price of $5.87 USD.

The Conquer Update update will be a large download because New World Interactive have reworked coop maps and merged them into our main maps. This means players now have support for Outpost Night, Hunt Day, Survival Day. Plus there are over three times the amount of cooperative scenarios.

Full changelist here. And check out the official roadmap to see what’s in store for the future.

As mentioned above, Insurgency is also featured in the latest Humble Bundle. If you are interested in further supporting New World Interactive, donate to the bundle and select “Developers” and then “Insurgency” in the sliders below.