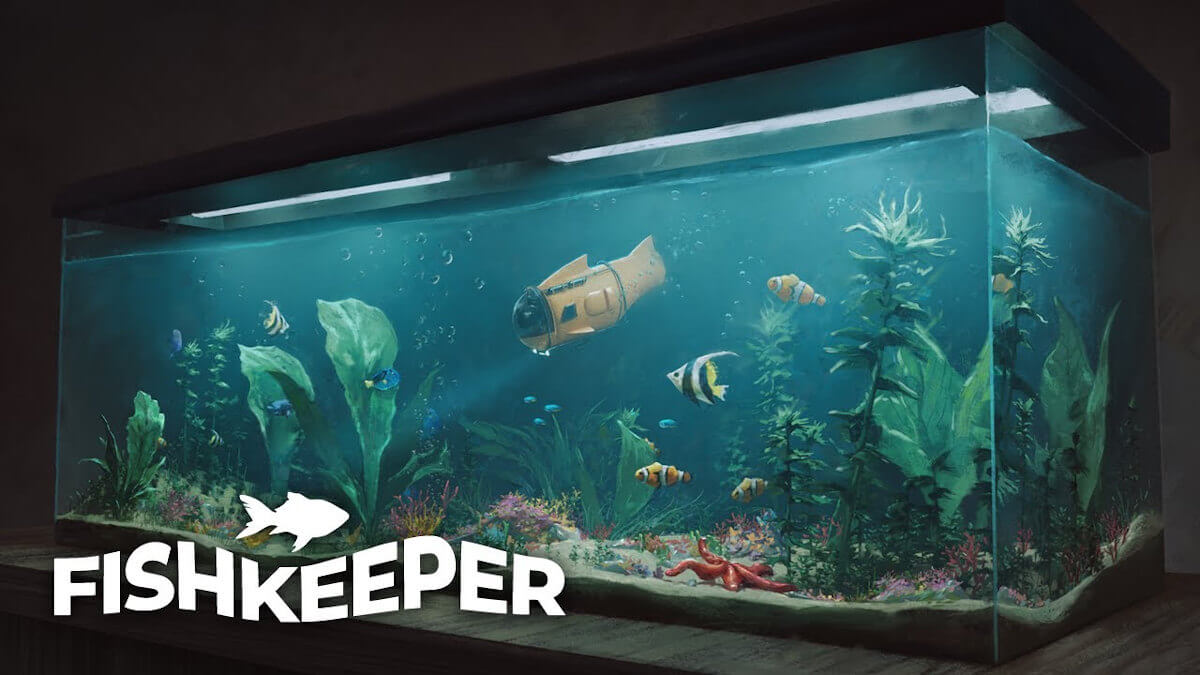 Fishkeeper now lets you watch the relaxing gameplay for Windows PC but the devs want a Linux port. According to Blinkclick Games. Due to bring the game to Steam in 2021.

There was no need to wait long for the first gameplay of Fishkeeper. The Underwater Sims or the Aquarium Tamagotchi. Since htis is how the creators Blinkclick Games in Cracow like to talk about the game. Which has an interesting combination of economic strategy and life simulator. Playing the role of an aquarist taking care of the fish. Along with a custom-built tank.

In the previous post, Blinkclick outlined they would “definitely like to create a port for Linux. We will do our best to make it happen.” And since Blinkclick is currently running and AMA on Steam. You can also reach out with questions about the game.

While you watch the relaxing gameplay Fishkeeper. This also shows you how to build an aquarium. Since you can see how to, step by step, buy the first tank, enlarge and decorate it. Including buying equipment, substrate, plants and corals. So that the fish can finally live there. The gameplay is accompanied by relaxing ambient sounds and calm music. As well as a commentary by the artist. Who also draws attention to the numerous relationships between aquarium elements. Including the organisms living in it.

Only a few weeks have passed since Fishkeeper was announced. So it’s important to note that the developers are still running an early version of the game, the pre-alpha. Intending to share their work progress with demo’s of further aspects of the game’s mechanics. At the moment, we know that the life of organisms in the aquarium. In addition to fish, corals, snails and shrimp will also be available. The player will be able to multiply and sell his fish. With the cash earned to be used to expand the aquarium kingdom.
In addition, you can visit the tank in your self-designed bathyscale, i.e. an “underwater drone”.

The planned date ofr Fishkeeper is the end of 2021. Meanwhile, you can add the game to your Steam Wishlist, which the creators kindly request. Due to arrive on Windows PC, but a Linux port is in the plans. 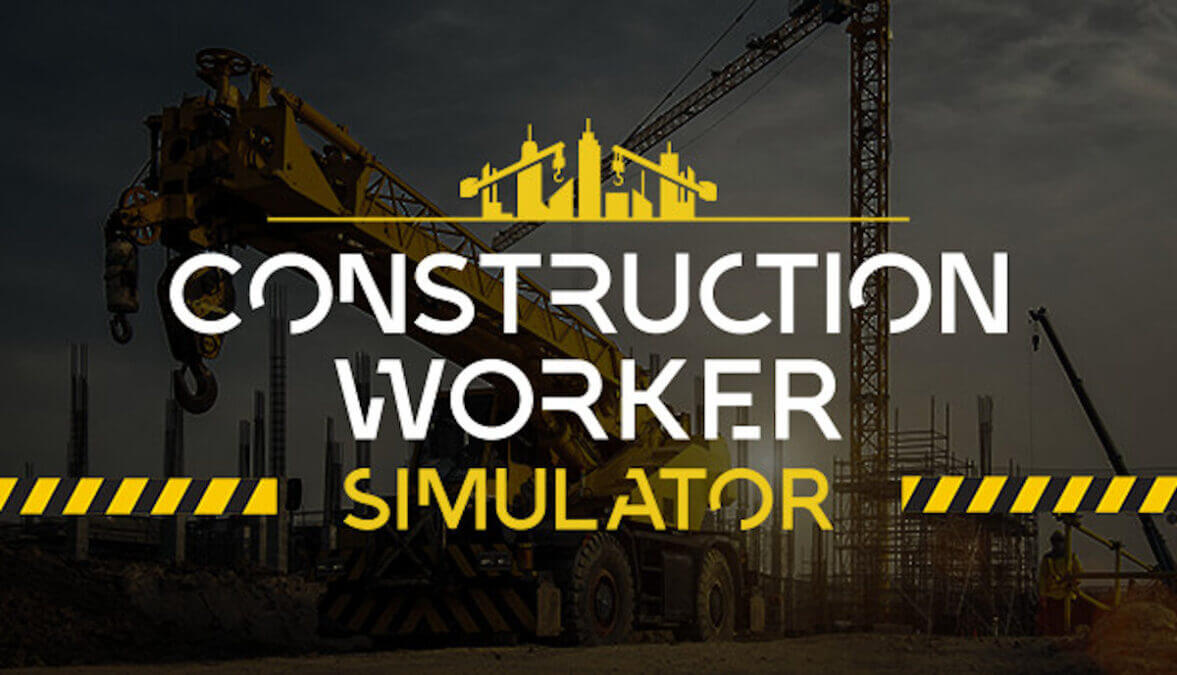 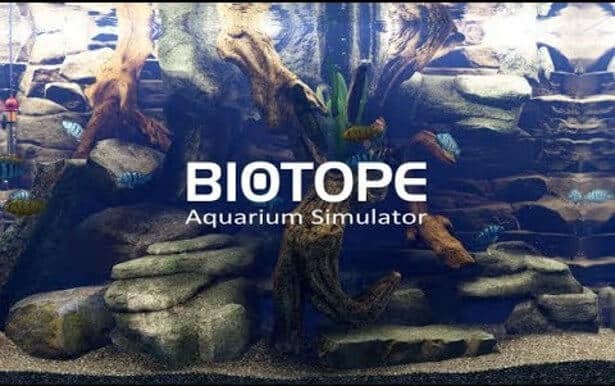