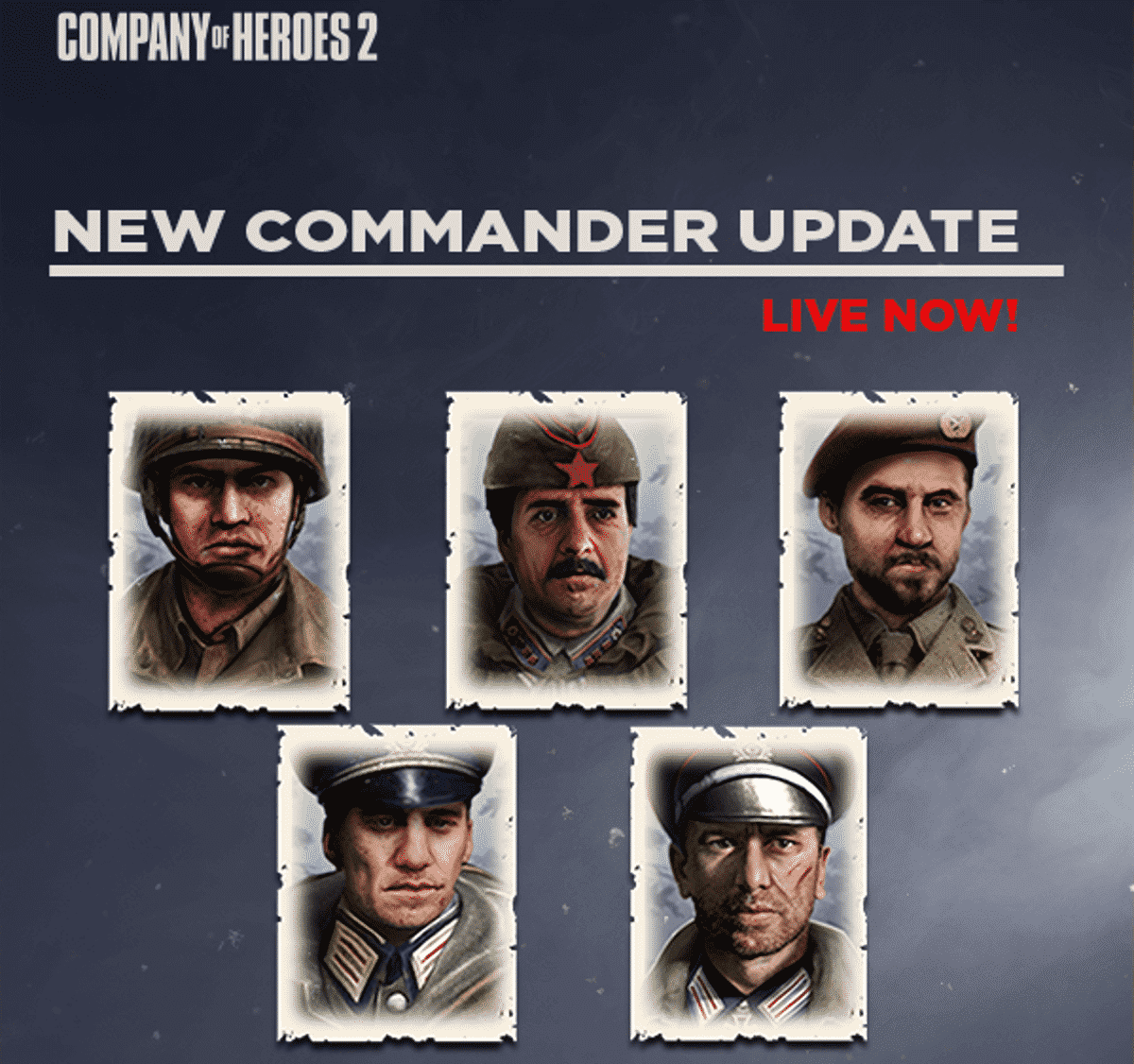 Five new commanders update releases for Company of Heroes 2 RTS on Linux and Mac. Thanks to the development work of Feral Interactive. Available now on the Humble Store, Feral Store and discounted on Steam.

Since these five new Commanders add more strategies. So you can supply your troops with more firepower. And also add flexible aerial support choices with Soviet Airborne Tactics.
Allowing you to take out enemy defenses. While you command specialized armor. Then apply serious pressure with the USF Urban Assault Company.
So hit hard and fast using a range of American equipment. Along with the British Lend Lease Assault corps.

Five new Commanders each with a Doctrine, Regiment, Company or Army:

For more information on the five new Commanders update. Make sure to check the game’s official blog.

But if you check out the 93% discount on Steam. You really can’t beat that price.