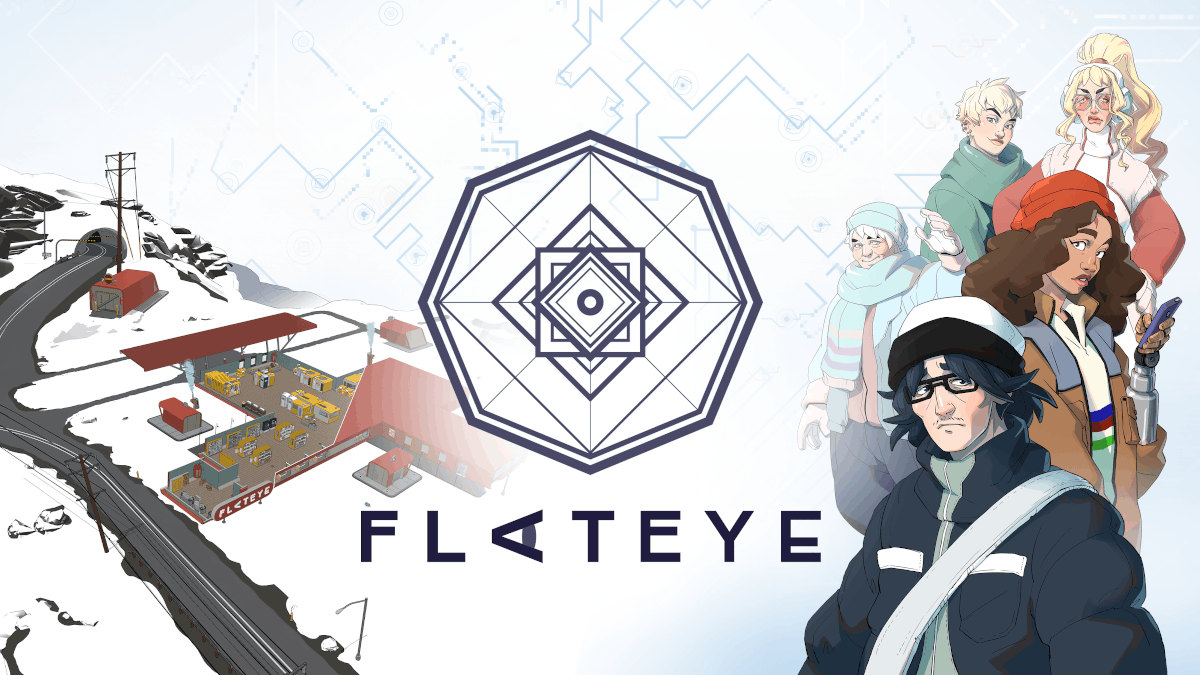 Flat Eye resource management sim game to hit the Linux powered Steam Deck via Windows PC with Mac. All thanks to further details from developer Monkey Moon. Which is now available on both Steam and GOG.

Flat Eye, the story driven management sim game from Raw Fury and developer Monkey Moon is available now. Coming in strong with 92% Positive reviews on Steam. Due to elect you to be the manager of the world’s premier gas and technological hub. Now it’s your job to keep your station running smoothly. All while you complete daily objectives tasked by the world’s first true AI. Then develop new technology to improve (or, if you’re not careful, doom) the future of humanity.

Regarding Steam Deck support, it seems to be on the way.

Regarding Steam Deck support, we’ve been working on it for a couple of weeks now, and it should come soon in a later patch.

Despite Flat Eye being developed in Unity 3D, there are no Linux plans. According to the Forum post, there are plans to bring the game to Steam Deck. This is an interesting turn since Unity makes porting games to Linux far easier. The developer is at least aiming at the Deck, with a later patch.

Flat Eye is a perfectly balanced blend of management simulation and story driven gameplay. Brimming with different storylines and quests. Touching on humanity’s increasing reliance on technology. As well as what that means for our future in an honest way.

Flat Eye resource management sim game is available on both Steam and GOG. Along with support for Windows PC and Mac, but due to be playable via Linux powered Steam Deck. Currently priced at $17.09 USD / £13.04 / 17,09€ with a 10% discount.

Go to IT business sim launches out of Early Access