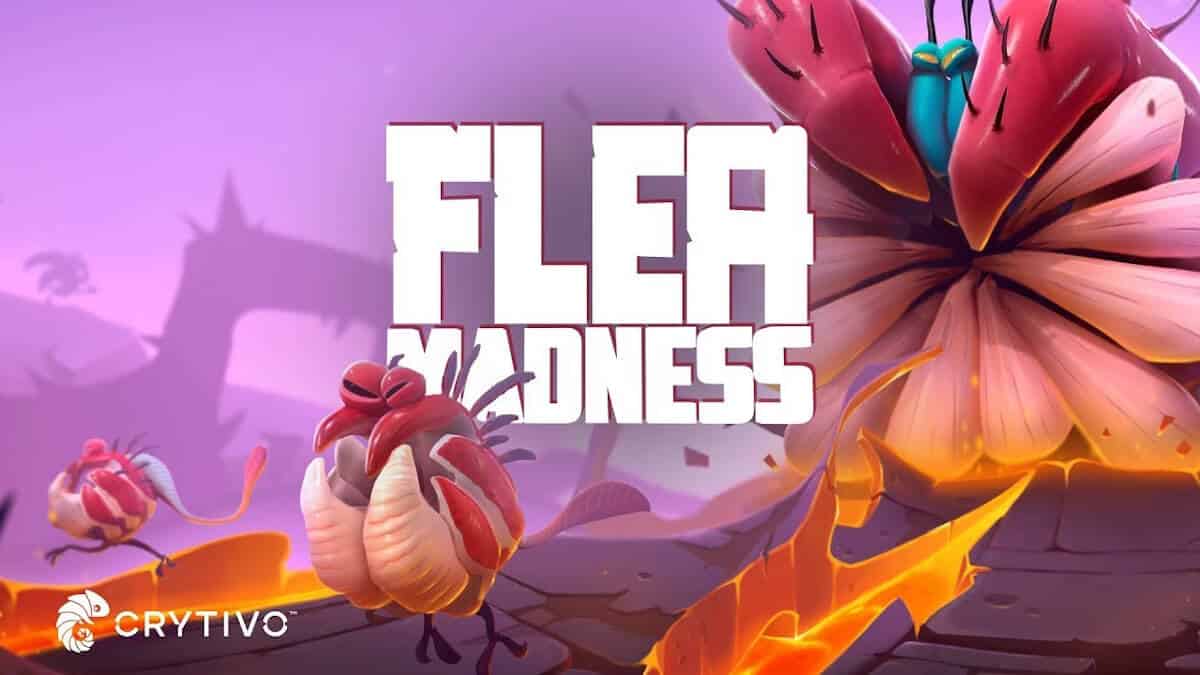 Flea Madness the gorgeous massive multiplayer brawler to get support for Linux with Mac and Windows PC. Thanks to indie game publisher Crytivo and developer Missset. Which is slated to arrive on Steam.

Flea Madness is a fast paced multiplayer brawler. Due to make it’s way onto Mac and Windows PC. But the developers do have plans for Linux support.

There will be Linux support later on down the line.

Flea Madness is a rather gorgeous massive multiplayer brawler. The game engine is Unreal Engine 4, which also explains the fluid gameplay and stunning environment. But for now remains focused on Mac and Windows PC. We will have move details coming as development progresses. But for now, check out the trailer below to learn more about this flea for all.

Crytivo is planning to run closed Alpha Tests on a monthly basis. But also invites anyone who would like to participate to join their Discord server. Where they will receive instructions about the events. Due note, this will be for Windows PC only.

In Flea Madness you join a team of alien fleas in this fast paced game. Which is also full of maddening multiplayer melee mayhem! Choose your species and customize your abilities. Then hunt, eat, and squash your friends and frenemies in team play—or Flea for All. Where there can Flea only one!

Flea Madness is gorgeous massive multiplayer brawler. Which is now in Alpha testing, should you want to take park. Which will only be a Windows PC build. But is due to arrive with support for Linux, sometime in Q1 2021. The price is still TBA. So be sure to Wishlist the game on Steam. 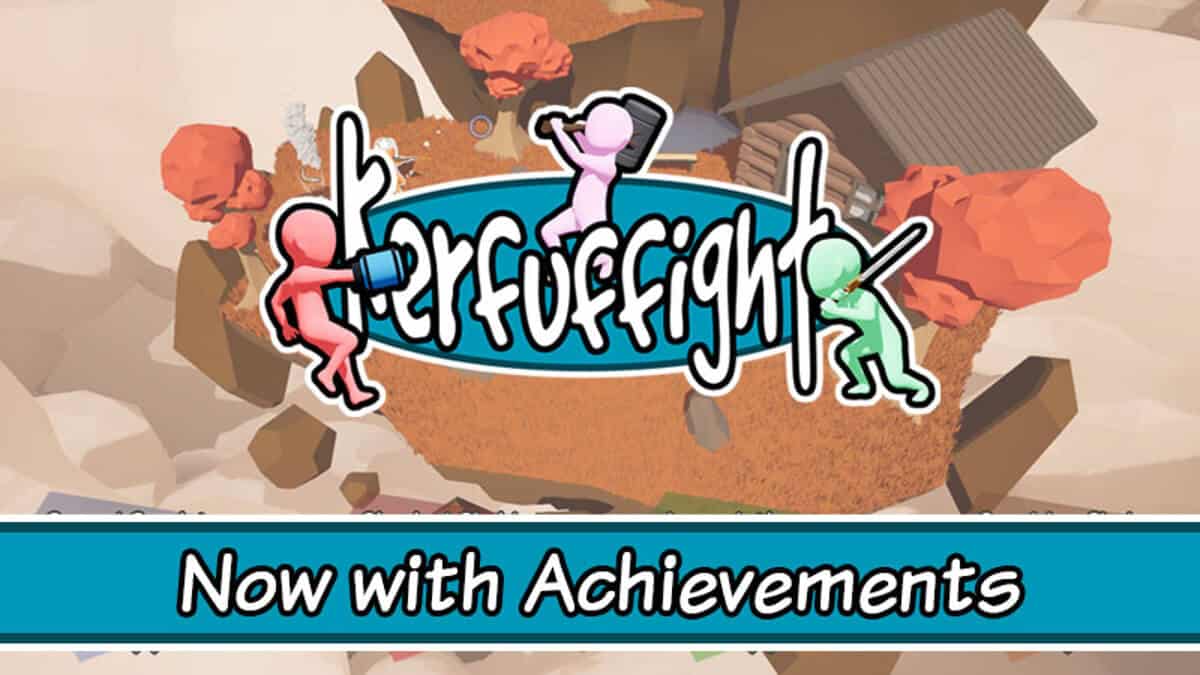 Kerfuffight 3D brawler will get a native build 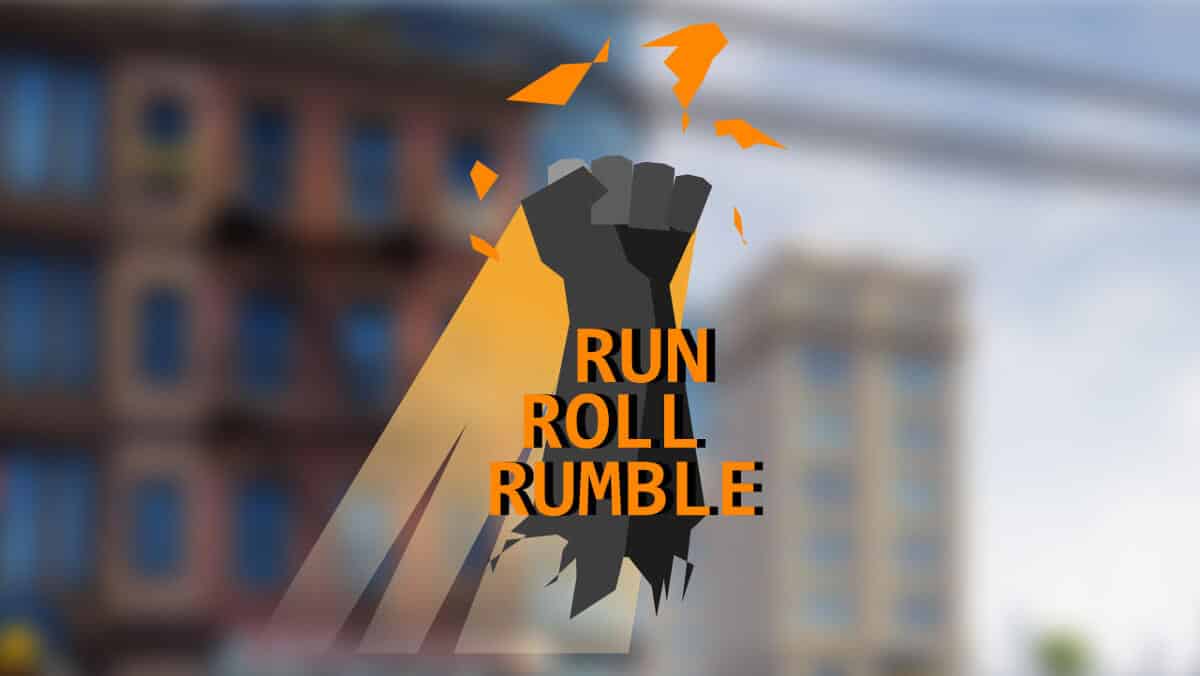