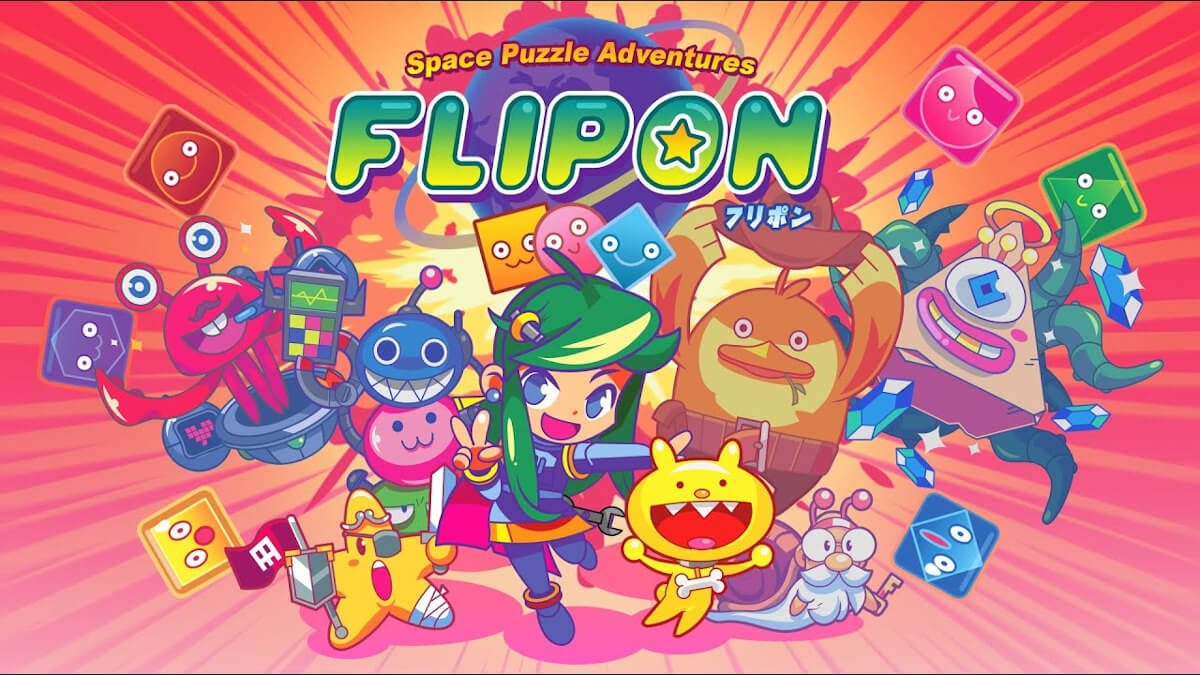 Flipon fast paced arcade puzzle out this week in Linux gaming, Mac and Windows PC. Thanks to French developer Damien Mayance, co-founder of Pixelnest Studio. Due to release on Steam very soon.


Flipon is a fun and juicy puzzle game. Due to get and official release on Steam and Nintendo Switch, October 8th.

Since this is a fast paced arcade puzzle game, as stated. You have to use the match-3 mechanics mixed with gravity. Also adding some silliness to create a fun experience. While you play as Kat and her space miners crew. Taking place in a dangerous solar system full of shiny “Flipoblocks” and wacky bad guys.

“With Flipon, I really wanted to make a game that my whole family could enjoy. And still offer a good challenge to regular Panel de Pon/Puzzle League/Tetris Attack players.
I’ve worked on Steredenn: Binary Stars, Night Call or Lethis: Daring Discoverers. And I do my best to offer a polished and fun experience to players.” French developer Damien Mayance

Join Kat and her crew Flipon solar system. Embark your ship and visit 75+ differents levels though 5+ planets. But beware, each planet is owned by a powerful guardian and each level is a new challenge.