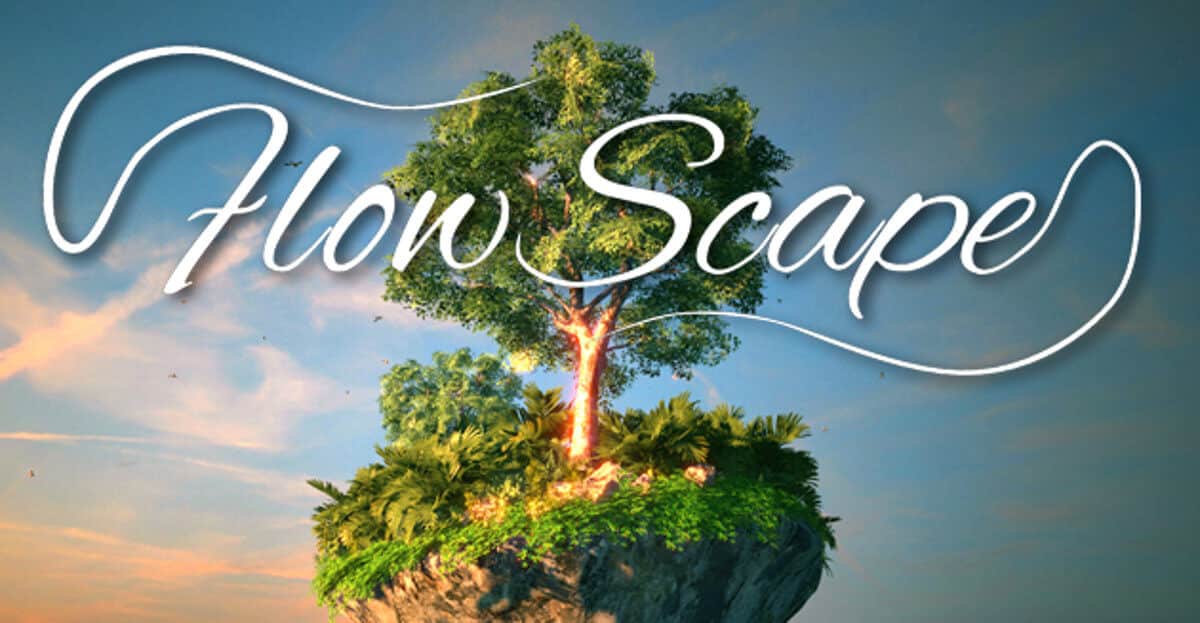 FlowScape design simulation game release today for Windows PC, but we have Linux and Mac support details. Thanks to a single developer with a background in Visual FX, Pixel Forest Games. With this stunning game now released on Steam. Similarly already has an early access release on Itch.io for Linux, Mac and Windows PC.


Pixel Forest Games is on a mission to create a simple game. So the player can use landscape and diorama tools. Which take inspiration by Bryce, Terragen and Vue. As a result, FlowScape lets you quickly yet easily paint and animate stunning 3D worlds. At first glance, it’s also hard to believe this is a Unity 3D release.

I wont be releasing the Linux port until a few days after. Just so I can easily manage support.

So the Linux release is coming to Steam. And likewise for Mac as well. But there is no release date, yet. Since we have to give Pixel Forest Games some time to “manage support”.

The Game has been in Early Access on itch.io platform for 6 months. With regular updates that certainly help shape release. Along with a positive community of users on Discord and Reddit. Both in sharing their creations. In contrast to finding solutions to creative issues. While engaging with others who are eager to help one another.

Take a virtual vacation to your very own world with FlowScape. With its built-in selection of trees, houses, castles and mountains. Including flowers, critters both natural and fantastic. Since FlowScape will take you out of the hustle and bustle of everyday life. So you can relax in the natural tranquility. Due to the fact that it’s like carving out a little slice of heaven.

Gameplay is straight forawrd. So you don’t need skills in 3D modeling or artistic talents. All you need is to point, click, and paint your way into a rich world environment. Creating whatever matches your imagination.

FlowScape is able to produce overhead maps with grids. And for that reason aids in pen and paper RPG’s or first person view. With scenic environments, that include sound and lighting effects. Creating a multitude of moods and settings right on your computer screen. Nearly everything has an option for customization. From the brightness of the sky and ground. Including ambient lighting and even environmental options. Such as snow and ice. Similarly including extensive photo controls. Such as mimic a real camera.

With the ability to save 8k images, panoramas and even maps with grids. This is great for D&D players. Or to simply just sit in your world and take in the view. It’s there and waiting for you in FlowScape.

Since the positive reception on Itch.io. The design simulation game is also available now on Steam. Priced at $14.99 USD. With an initial release on Windows PC. Followed by Linux and Mac in a few days.