Like the previous years upon return from the #summerholidays, French publisher Focus Home Interactive partners with digital distribution giant Steam to propose #specialoffers on its line-up during the Focus Publisher Weekend. From September 8 to 12, the huge community of players on Steam (over 125 million accounts in 2015) will be pleased to discover their favourite online store harbouring Focus’ colors, with over 50 original titles available for a few days at exceptional prices.

The Linux titles that are available or going-to-be released, have been highlighted here.

Focus Publisher Weekend include new titles such as the indie gem Seasons after Fall, which has released last week on Steam and already charmed players (95% positive ratings) thanks to its artistic direction, its gameplay and spellbinding soundtrack, are featured. Both released a few months ago, Battlefleet Gothic: Armada, the space RTS in the universe of Warhammer 40,000, and The Technomancer, the RPG lauded by fans of the genre, are also included in these offers.

Eagerly awaited by players, the Warhammer 40,000 tactical FPS Space Hulk: Deathwing, as well as the indie RPG Shiness: The Lightning Kingdom, and Farming Simulator 17, are also now available for pre-order with a special discount and exclusive bonuses.

Classics such as Blood Bowl 2, Mordheim: City of the Damned, the Wargame franchise, Act of Aggression, Styx: Master of Shadows, Contrast and many others, complete a Focus catalogue that has the ambition to keep offering original titles of quality.

Finally, Focus Publisher Weekend lets players benefit from an exceptional offer with the Focus Selection Pack. A hand-picked selection of titles where recent releases such as indie games Seasons after Fall and Space Run: Galaxy join emblematic games from the line-up: Blood Bowl, Mordheim, Wargame, Styx, Farming Simulator, Cities XXL, among others. This fine selection, available until September 12 at a huge discount, includes 20 games that will transport you into varied and original universes! 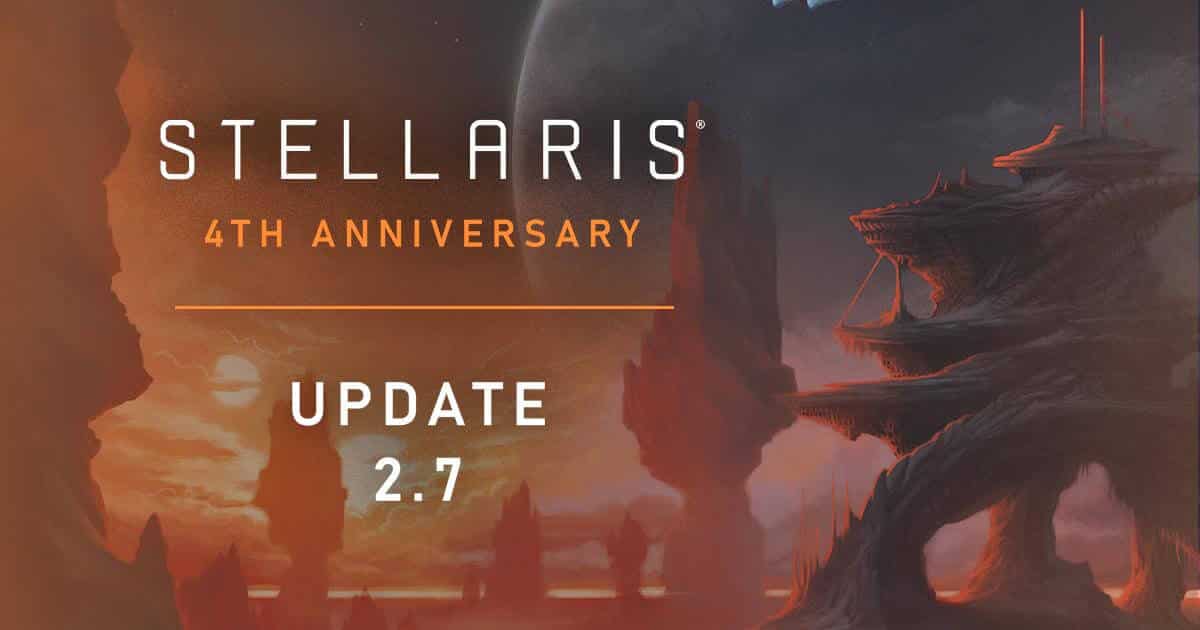