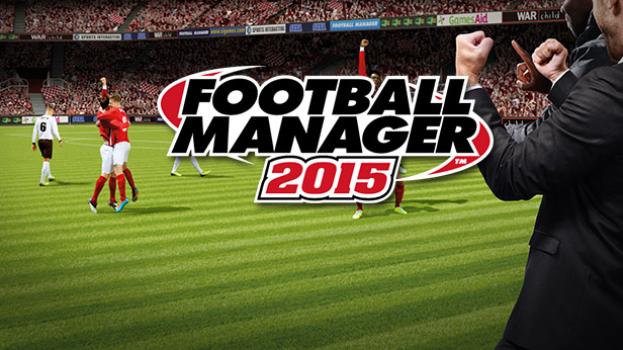 Football Manager 2015 is out now for Linux, Mac OS X and Windows PC, offering you the chance to live the life of a #soccer/football coach, from picking #players, to holding #pressconferences, and everything in between.

The game can be played in three ways, the full Career mode, Challenge, and the more streamlined ‘Classic mode’. The latter sticks to the basics of manager games, whereas the full game offers much more depth and complexity, but is not for the casual or feint hearted player.

This year’s game also has a new user interface and better looking graphics, especially when watching games. The artificial intelligence has also been improved, making for more realistic and smarter opponents.