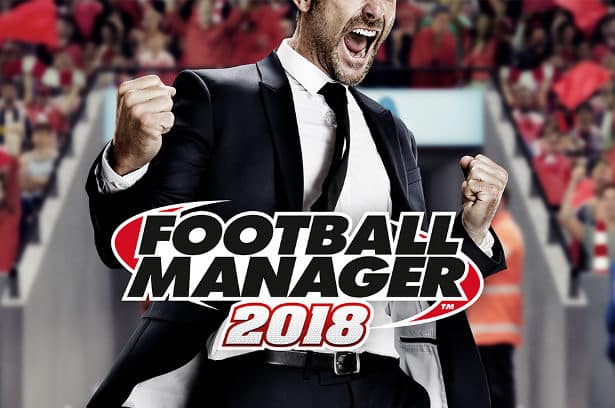 Joe Thomlinson, from popular Football YouTube channel, Football Daily. Now presents a detailed look at how to get the most out of your scouting network in Football Manager 2018. Since the games going to be available for Linux, Ubuntu, Mac and Windows next month.
So whether you’ve got hundreds of millions of euros to splash. Or you’re working to the tightest of non-existent budgets. This video will give you a good idea as to how to find the best player for your team.

As a result, this year’s scouting system has an overhaul. Since this now replicates the modern techniques in use by real football clubs. Featuring more in-depth data analysis tools. By utilising these changes, managers will soon be challenging for honours.

Get it right and you’ll be the star of the show, grabbing the newspaper headlines and dominating trends on social media. They’ll write your name in footballing folklore…if you succeed, of course.

With unparalleled choices both on and off the pitch, all within the immersive footballing world, it’s time to decide what kind of manager do you want to be?

In addition, you’ll also enjoy access to a fully-playable Beta version of the game. At least two weeks prior to the November 10th official release date of Football Manager 2018. Allowing you to start the games pre-season early on Linux, Ubuntu, Mac and Windows. Single player careers started in this Beta version will also continue into the full game. Which is hopefully better than Football Manager 2017, Steam reviews are harsh.

Over the next couple of weeks, Joe and the Sports Interactive team will be revealing further features as we run up to the public beta, which will go live around two weeks before the game launches on November 10th. If you’re a huge FM fan and want to be on that Beta. Get access by pre-ordering Football Manager 2018 at footballmanager.com. Yet you can also pre-order from Steam and Humble Store for Beta access. Stay tuned to the Football Manager YouTube channel for more videos.