Forager exploration and base building launches 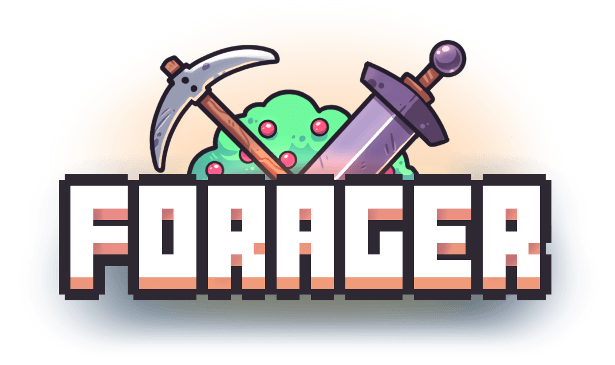 Forager exploration and base building launches on Linux and Windows. Thanks to the development efforts of HopFrog. The games review score on Steam is a solid 100% Positive. Which is off to a good start. Available on GOG and Humble Store too.


Forager is about crafting, exploration and base building. The games really “the idle game that you want to actively keep playing”. Since this is a unique mix between old school 2D Zelda. And the experiences and modern Minecraft. Or even Terraria, also a great crafting game.
While gameplay places players into a small piece of land. Since you only start with a pickaxe. Plus a desire for expansion and exploration.
Players can also buy procedurally generated lands. While uncovering secrets in Forager. Solving puzzles and finding dungeons. Searching for treasure and forgotten relics. While expanding your ever sprawling bases.
The games nearly impossible to stop playing. There is always something to manage or work towards.

Forager will feature 10+ hours of gameplay, with several new features:

Forager is available now on Steam, GOG and Humble Store. The games also priced $19.99 USD. While releasing on Linux, Mac and Windows PC.