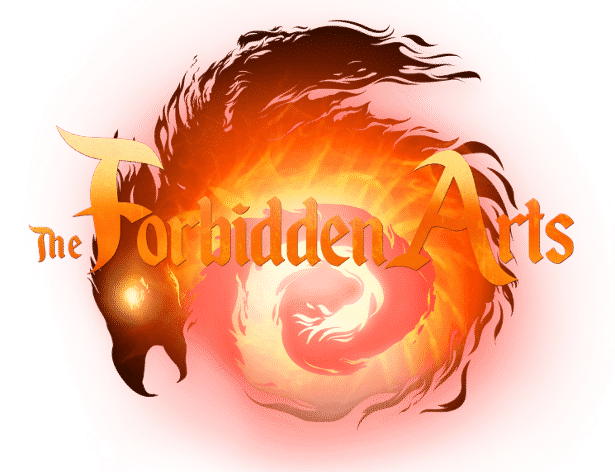 The Forbidden Arts, an action adventure platformer now on Early Access for Windows, but coming to Linux. While Stingbot Games starts its journey via Steam. The full release will arrive in early 2019. Which also includes support for Nintendo Switch, Xbox One and PlayStation 4.

“Yes, There will be a Linux release. However during Early Access we plan to only support Windows. We’re a very small team. So my goal is to focus on tightening one build and ending with a polished product. Before porting to several platforms.

Unity 3D is indeed being used to develop the game.”

The Forbidden Arts is an action adventure platformer. With a deep lore and a focus on discovery and exploration.
So, when the hero of the game, Phoenix, seeks the counsel of a druid. This also help makes sense of his visions. She awakens the latent pyromancy within him.
This begins an epic journey from Phoenix’s humble beginnings. Leading a powerful party on a mission to save the world of Chora. Which is under the blight of an evil necromancer.

The Forbidden Arts on Steam Early Access (Windows, no Linux yet)

The Forbidden Arts is currently in an alpha development stage. The game is available now on Steam Early Access, priced at $9.99 USD. Which is also estimated to remain in Early Access for roughly one year. At least while Stingbot Gamese polishes existing content. And adds new content and features. Which combines Trine 3 gameplay with the artstyle of Torchlight 2.

So The Forbidden Arts will have far more content coming. Stingbot also plan to release the completed game on the following platforms on Window and Linux. As well as Playstation 4, Xbox One and Nintendo Switch.

So follow the Blog and check back here for the latest updates.

The Forbidden Arts adventure and support