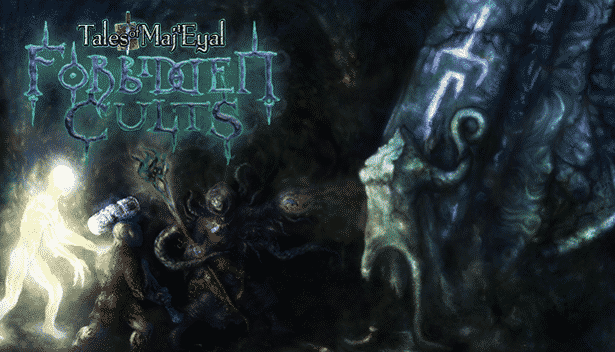 Tales of Maj’Eyal is a roguelike RPG for Linux, Mac and Windows, now with a new expansion Forbidden Cults. The games also a 3-time consecutive winner of the Roguelike of the Year award. Since gameplay features tactical turn-based combat and advanced character building. So this expansion coming to Steam is some significant news indeed.


Play as one of many unique races and classes in the lore-filled world of Eyal. Since players explore random dungeons, facing challenging battles and developing characters. With your own tailored mix of abilities and powers.

Since not all adventurers seek fortune. Not all that defend the world have good deeds in mind.
Lately the number of sightings of horrors have grown tremendously. So people wonder off the beaten paths only to arrive years later, horribly full of mutations and partly insane.

That is, if they are found at all. It is becoming evident something is stirring deep below Maj’Eyal. That something is you. Check out the trailer below.

Tales of MajEyal: Forbidden Cults will be priced at $6.99 USD for Linux, Mac and Windows on May 16th. Including a discount planned for the DLC and all other Tales of MajEyal products during launch week on Steam. Also likely to make a Humble Store and GOG debut as well.