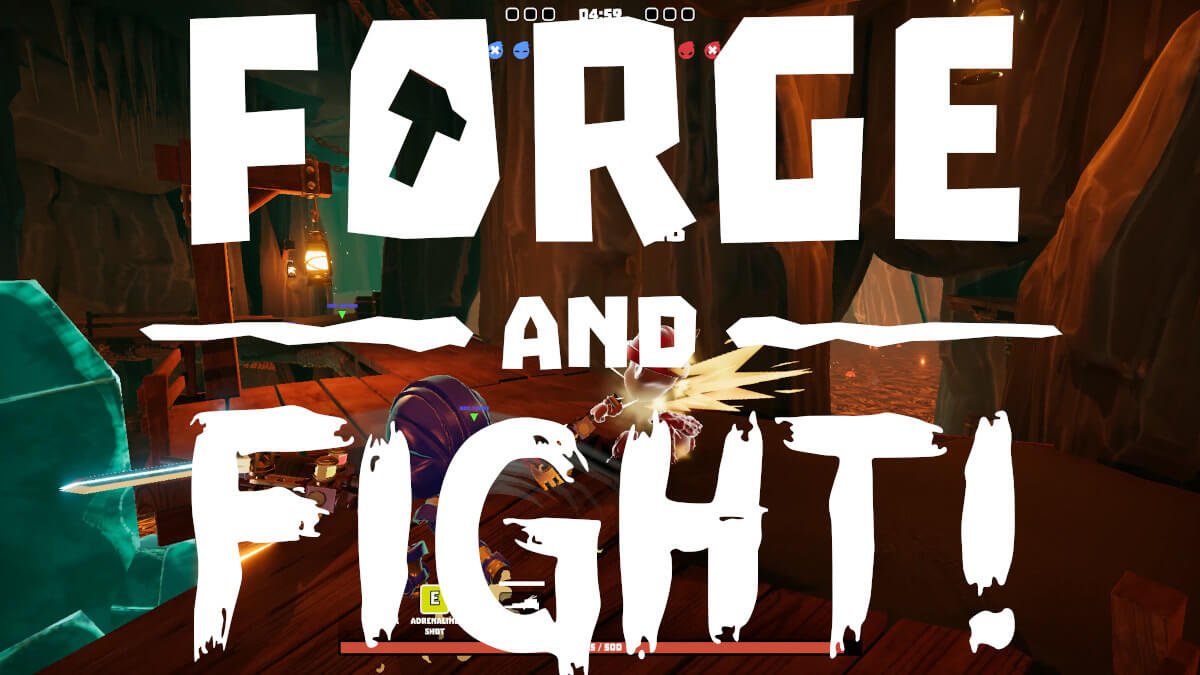 Forge and Fight! funny new multiplayer releases on Windows PC, but due to work on Linux and Mac support. Thanks to developer Flamebait Games. Which is now available on Steam Early Access.


So let your imagination go nuts. This ludicrous weapon crafting online multiplayer battle start. Forge and Fight! is now available. Since it allows you to enter the forge today as a blacksmith gladiator. You are in charge of choosing from a variety of weapon parts to craft and arm yourself. Creating the biggest, baddest weapon that you can think up. Then take your creation online to fight against up to 8 other players in online arena battle action. Or if you just want to experiment in singleplayer. tThen check out the open ended Sandbox Mode with 50 weapon parts to choose from. While you take on endless waves of bots to crush.

Currently, we are developing Forge and Fight! game with Windows OS first. So we can’t promise when and what is the next OS.

The game engine of course is Unity 3D. Due note the studio has Linux and Mac in further consideration. And they are a small studio. Therefore, as stated above, we do not know what the next OS will be. Despite the FAQ regarding Linux and Mac support.

Need a weapon to enforce social distancing against your online adversaries? Or maybe you just want to reduce everything in your path with a flame thrower. Either way, Forge and Fight!’s creative, freestyle fighting also has unlockable items over the course of each match. While keeping your foes on their toes. Along with hours of hilarious replayability and crazy fun!

But the Prototype is still available and have support for all platforms on via Itch. Should you be interested in trying.

“Forge and Fight! is already great fun to play. And we are looking forward to gathering player feedback throughout Early Access. Adding in more maps and game modes, accessories and weapon parts. Making sure that this game stays at the top of everyone’s social distancing agenda,” said Mattias Lindblad, CEO of Flamebait Games. “Our ever growing community are truly an inspiration for us. As we are enjoying the absurdly fun ideas they come up with. Achievements and seasonal events are also on the horizon. So join our Forge and Fight! family on Discord and let us know what you think!”

Kröwns and Daggers Update is live for Northgard

Team of Justice DLC pack released for Forge of Gods on Linux, SteamOS and Windows PC