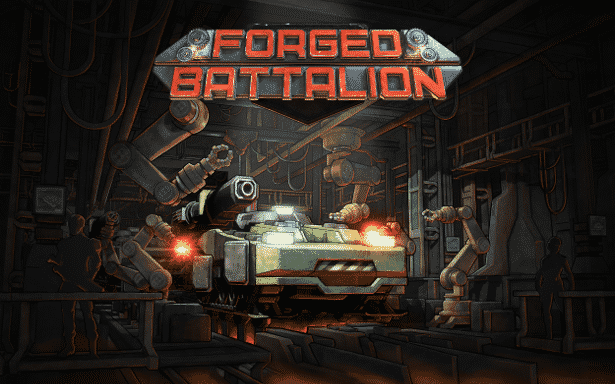 Award-winning international games label Team17 is the publisher behind Forged Battalion. Which is also the innovative and dynamic new take on the real-time strategy genre. Coming to you now from Command & Conquer veterans Petroglyph. Available now on Steam Early Access for Windows.

“Currently our focus in on developing Forged Battalion on Windows OS through Early Access.

If anything changes on this front we’ll be sure to make lots of noise!”

So far through numerous replies for Petroglyph have not said no to Linux support. The studio seems to be following what many do. Keeping platform support minimal throughout Early Access until they are closer to a full release.

So in Forged Battalion players build and customise their own unique faction as they fight in a variety of skirmish, solo and multiplayer battles. They will create, customise, and develop the blueprints of their emerging faction to create ever-evolving factories and units. Using resources gained from each battle, they will unlock new options through the tech tree allowing them to choose the archetype, and an array of armours, locomotors, weapons, and special abilities such as stealth and regeneration that will make each player’s faction one of a kind.

The Early Access period for Forged Battalion is planned to run for several months, during which there will be regular content updates and players are encouraged to give vital feedback to the development team. “We want fans to truly help forge what the game becomes…” Said Chuck Kroegel, CEO of Petroglyph.

Forged Battalion RTS hits Early Access and available via Steam for Windows. Priced at $16.99 USD, £15.49 or €19.99 with a 15% discount for those who purchase during launch week.
Also, Forged Battalion uses Petroglyph’s own proprietary engine technology. So no Linux, until development progresses and/or we get closer to a full release.