Forgive Me My Henchmen now on Kickstarter

Forgive Me My Henchmen carnage and action is now on Kickstarter for Linux, Mac and Windows. EezyStreet has started the crowdfunding campaign. Since you take on the roll of the typical action movie head bad guy. While deploying henchmen and sabotaging a building to delay an unstoppable one-man army.

Since the style of gameplay looks promising. You as the player have to guide your crimelord. Navigating through 20 levels of carnage and action. While all of the action movie stereotypes work against you. So rig a floor with explosives, but the vigilante escapes through a window moments before detonation.
So you deploy some tommy-gun wielding mafioso to pump the vigilante full of hot lead. Yet your mafioso can’t seem to hit him, no matter how much they try. You cannot stop the vigilante, but with eight henchmen and various items at your disposal. At least you can slow him down.

You reinforce a door with a large cabinet and some goons. The vigilante takes six kicks before he breaks through. While he uppercuts a goon in the face. Place a detonator on an explosive barrel. Then you wait until the vigilante gets close…

The Kickstarter aso finishes at the end of March. So if the crowdfunding campaign is successful, Forgive Me My Henchmen will be aiming to have a mid-July 2018 launch for Linux, Mac and Windows. Eventually, the game will also be made available for Android and iOS.

Beanie-Hat-Gaming wrote “The art style looks amazing!” and Stoffel Presents called it “Strategy/Tower Defence” but “Like Lemmings…with…bullets.” Perhaps the best description, however, comes from a backer who wrote “The game looks insane”.

Jump in and help with this game’s launch. Pledge the Kickstarter crowdfunding campaign. Which is already 8% funded and has 24 days left to hit the $9,299 USD goal.

Forgive Me My Henchmen Gameplay Trailer:

Find out more about Forgive Me My Henchmen by visiting the official website.

EezyStreet was founded by Blake McDermott in 2017. Forgive Me My Henchmen will be EezyStreet’s first major title. Follow the development via twitter @FMMHenchmen. 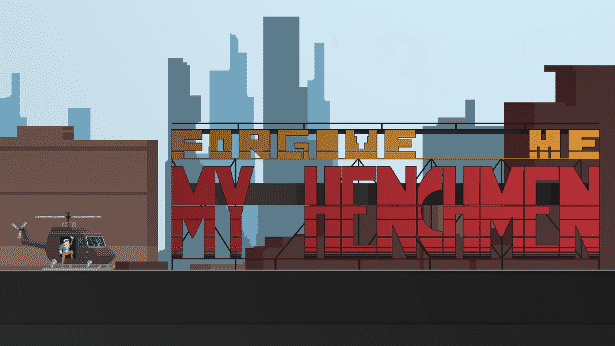 Forgive Me My Henchmen will get native support 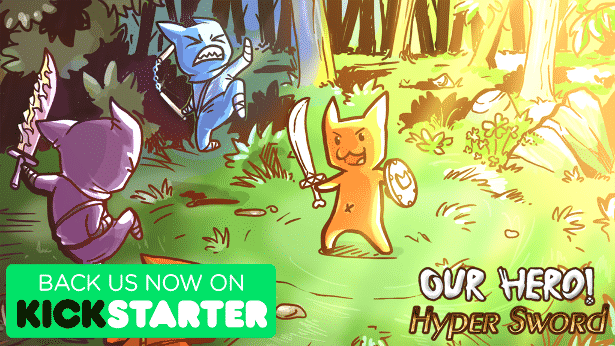