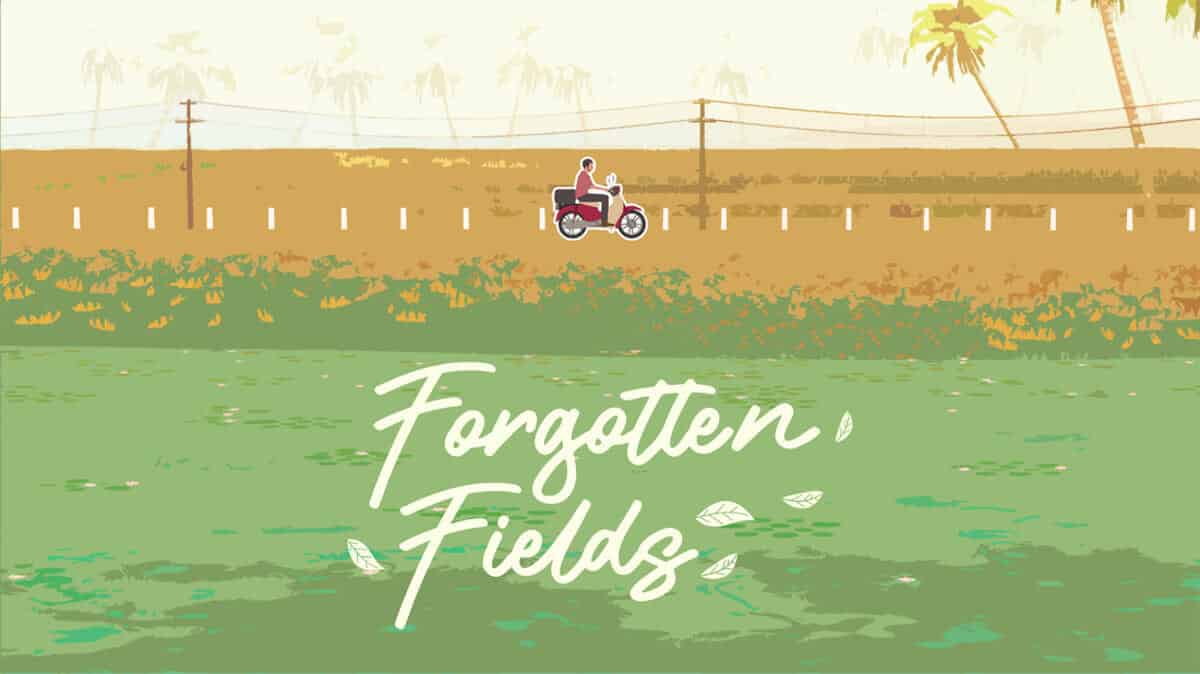 Forgotten Fields nostalgic story has a playable Demo in support of the Kickstarter for Linux, Mac and Windows PC. Thanks to developer Frostwood Interactive. Which 65% funded with 13 days left to reach crowdfunding campaign pledge goal of £9,500 ($11,688 USD) goal.

Forgotten Fields which is a nostalgic story is doing well on Kickstarter. Hoping to hit its funding goal by Wed, July 15 2020 8:00 AM EDT. Which follows the story of Sid. A writer currently struggling for inspiration. But also desperate for his next book grant. What makes Sid’s creative block all the worse. The deadline for the grant is today – a Sunday!

So now Sid’s creative struggles get more serious. When he’s invited by his mother to a small party at his childhood home. This is the final time he’ll visit the house he grew up in before it’s sold. But that also doesn’t make Sid any more eager in the event he feels he has to attend. Join Sid as he reluctantly journeys back home in Forgotten Fields. Where he meets friends and relives old memories in this game. Which certainly focuses on nostalgia, creativity, and the passage of time.

Following a tightly written story. So that players can get the chance to play through sections of Sid’s half-baked book idea. While he experiences sudden bursts of inspiration. And even make some key decisions that affect the outcome of both stories. You can also get an early look in the Forgotten Fields demo below.

Forgotten Fields is due to release towards the end of this year. Initially releasing on Linux, Mac and Windows PC via Steam. You can play the demo now on Steam, itch.io and Gamejolt. Forgotten Fields also has support for all three platforms. Then help the developer bring the game to a full release via Kickstarter. 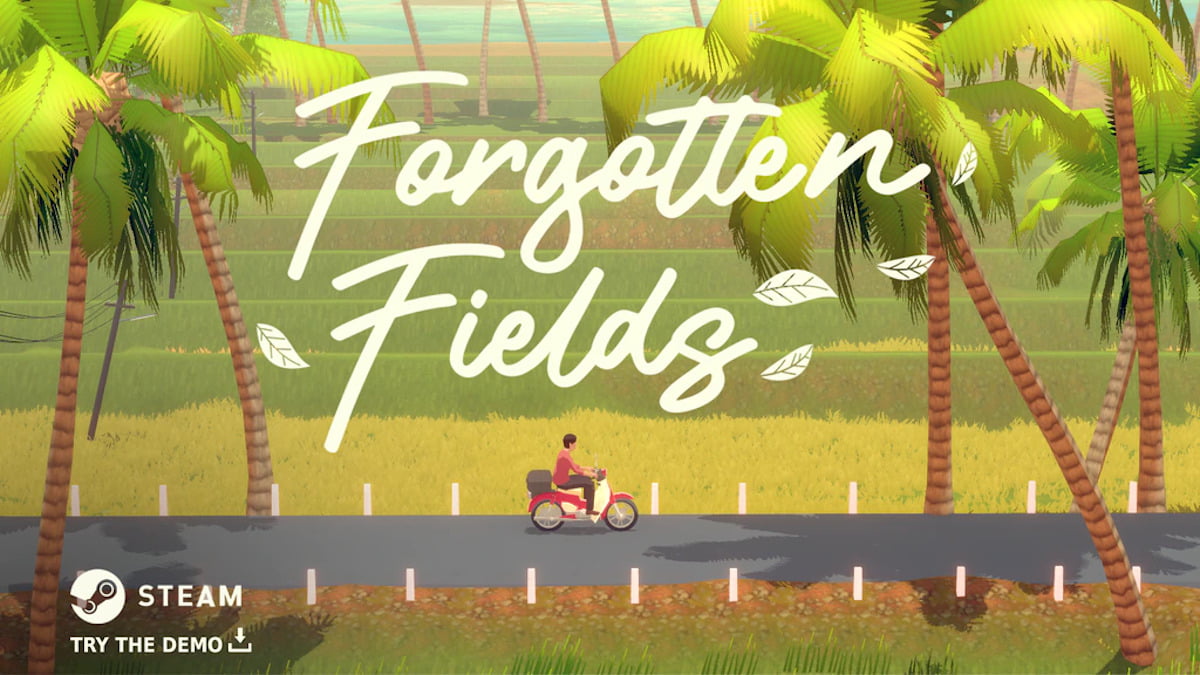 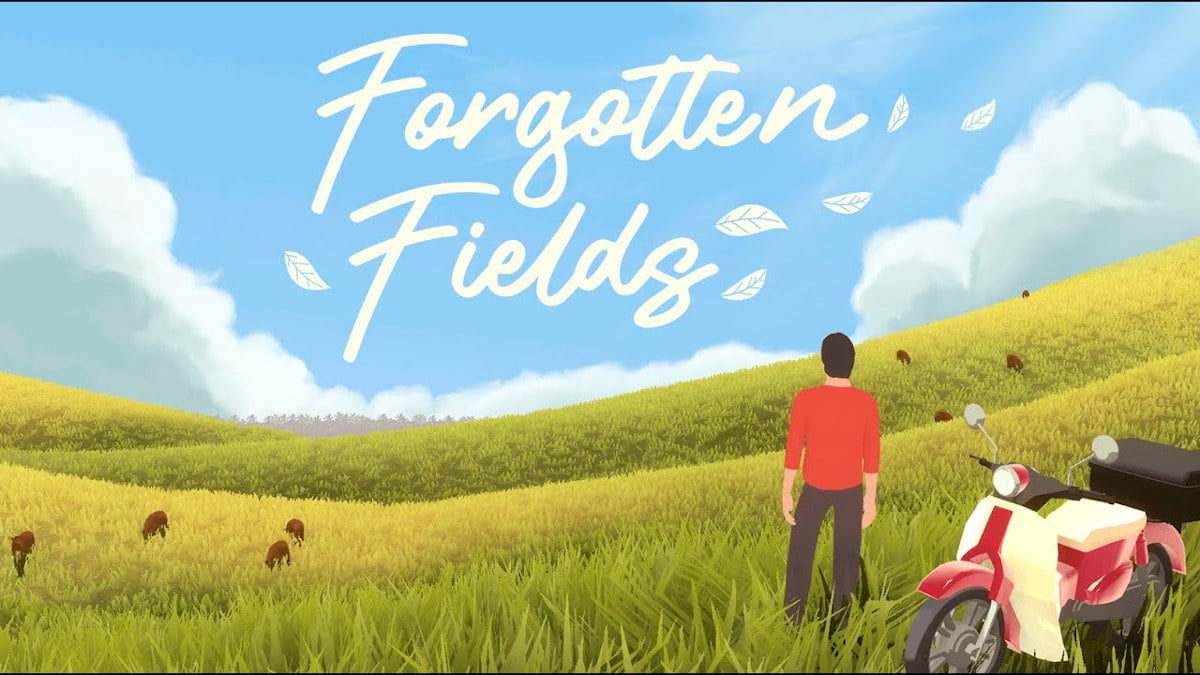 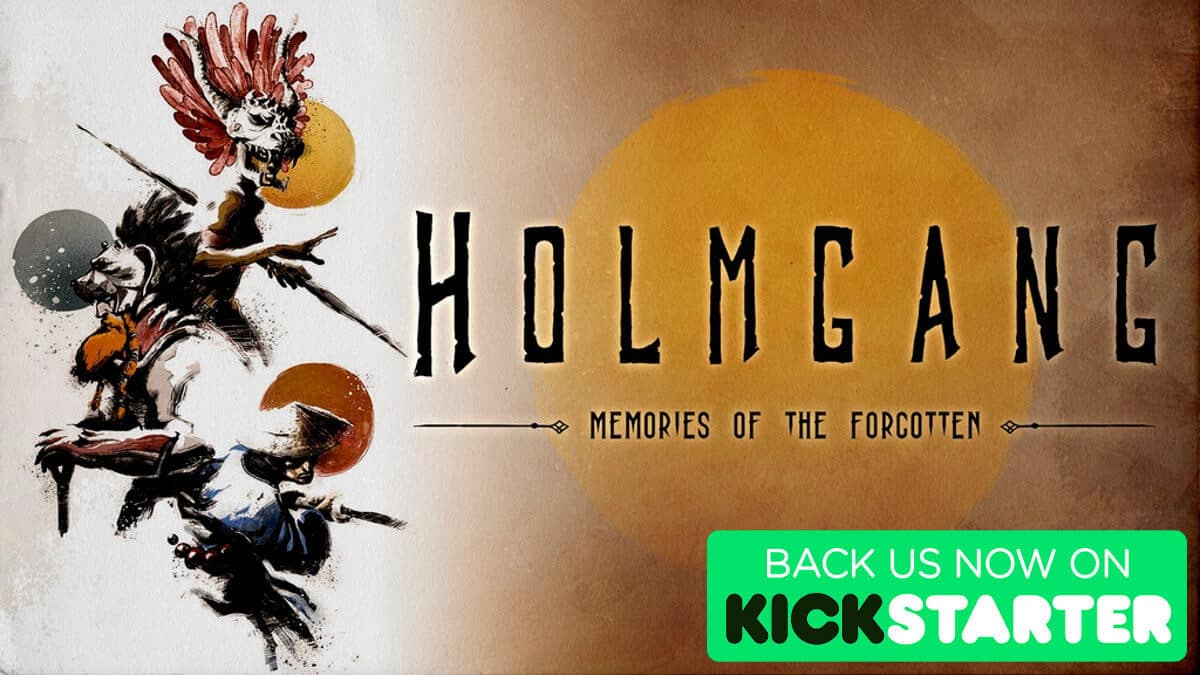