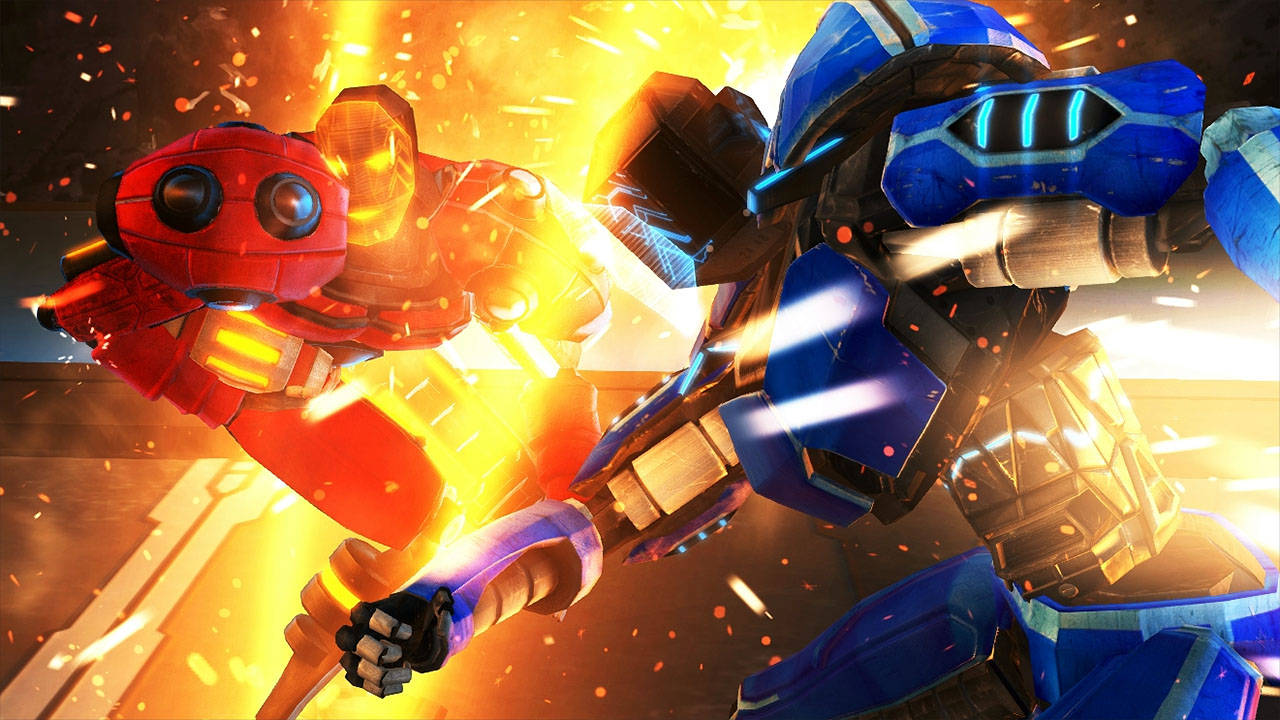 Paul Kilduff-Taylor, Joint Managing Director at Mode7 Games said “Fork Particle is a robust and flexible PFX solution that enables our artists to get the effects we need.  Fork are very keen to work with indie developers and this shows in their attitude to support and in the way they communicate: it’s great working with them and we look forward to getting some more awesome results on our next title.”

“We are pleased to have Mode 7 Games utilize Fork Particle for their next game project. Their talented development team is proven to create visual effects content that is a treat for gamers worldwide.” said Noor Khawaja, CEO Fork Particle, Inc. “Fork Particle’s innovates and makes advancements in its particle effects technology to equip game developers with superb particle effects tools,” he added.

Mode 7 is an indie studio based in Oxford, UK.  They are best known for their multi-award-winning 2011 strategy title Frozen Synapse.  Its spiritual successor, Frozen Cortex, was recently released on Linux, Mac and Windows PC.

Mode 7 announce the development of Frozen Synapse 2 for Linux, Mac and Windows PC 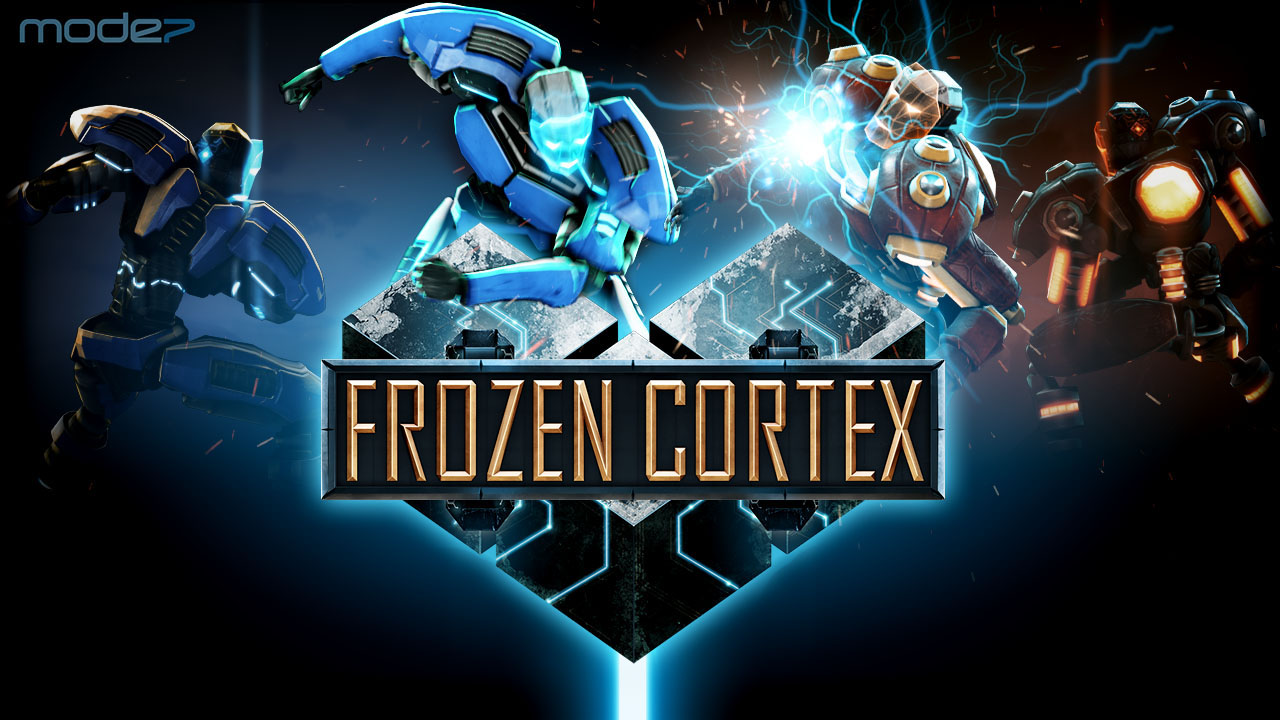