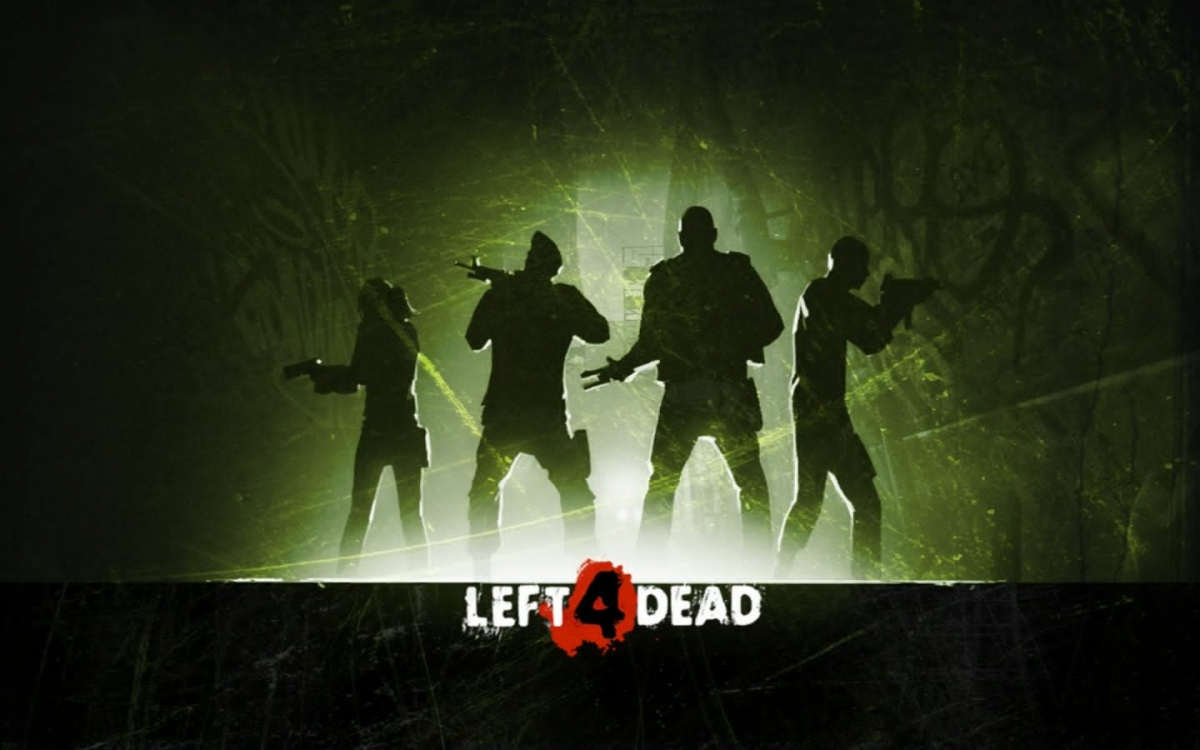 Zombie #firstperson #shooter Left 4 Dead is now subject to some fresh insider information for the third title. Up to now there has been little word about Left 4 Dead 3 with no update from Valve regarding #development. Prompting fans to wonder if the game would be released at all.

Last year, “Counter Strike” co-creator Minh Le said the game was in development during an interview, but Valve has been silent about the title ever since.

Now, Master Herald reports that a source claiming to be a former Valve employee decided to share Left 4 Dead 3 details. This is due to to the former employee sympathizing with fans frustrated with the lack of news about the game.
The new title is supposed to be a prequel to Left 4 Dead 2, set one month after the infection started. Allegedly coming with four new survivors and six campaigns.

The four new survivors include Irvin, an African American “gangster”; Katherine, a 24-year old Caucasian woman; Keenan, a comic book enthusiast; and Garrett Jr., a famous Kenpo fighter in the Left 4 Dead world.
The six campaigns, named Crash-land, Impasse, Inquisitor Land, Early Destination, Cliff-Hanger, and No Mercy. The source also added that the new title will have a backpack system, allowing each character to carry one specific item.

The former employee allegedly outlines that Valve’s other upcoming title, Half Life 3 is not in development due to the company focusing on the release of Left 4 Dead 3. Speculated that the release is set to be late 2016 or early 2017.

These details have to be taken with a grain of salt until Valve issues an official announcement. But the game is expected to be developed using Source 2 Engine, so we will likely see a native Linux release.