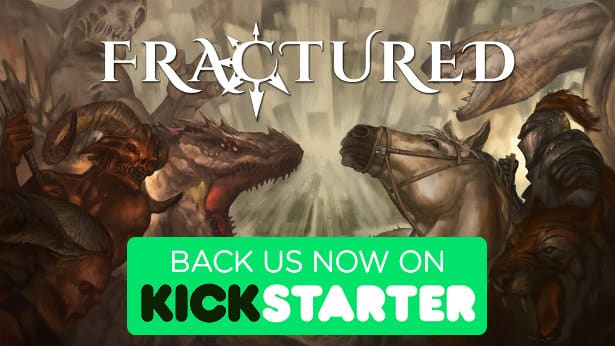 Fractured MMO is not revealing the playtesting roadmap, including details about Linux support. And the development roadmap has been one of the most requested updates since the Kickstarter.


So first off, the roadmap is the most requested by the community. While developer Dynamight Studios now provides more of an overview from now until full release. But what does that mean for Linux?

“It’s hard to tell at this point. We’ll try to have it done as soon as possible, but the most likely guess is some time during Beta, hardly during Alpha.”

While this should not come as much of a shock, Windows will be the primary supported platform. And Linux will apparently take a back seat until the Beta. Which, you can see in the image below, will be releasing sometime in 2020.

Also, these are the pledge packs tiers available that give access within each development phase:

Therefore, unless you pledge one of the following Tiers on Kickstarter, that’s the only way you get to play. But sadly, not on Linux. Well at least until 2020. Hopefully Dynamight Studios development goes smoothly and we get native support.

Fractured is the first open-world sandbox MMORPG coming to Linux, Mac and Windows. Mixing action combat with fully interactable environments for competitive and cooperative gameplay. Jump right into the fray from day one. Defeat your enemies through your own skill and cleverness, not equipment or level. Gather resources, craft, trade and venture into legendary travels as a solitary hero. Or start a settlement with your guild and grow it into the next empire in this massively multiplayer online game.

Therefore, if you are looking to pledge a qualified Tier on Kickstarter. This phase should provide a meaningful experience to you and others who are showing interest in Fractured. But only on Windows, no Linux support yet.

Fractured sandbox MMORPG Q and A coming this week