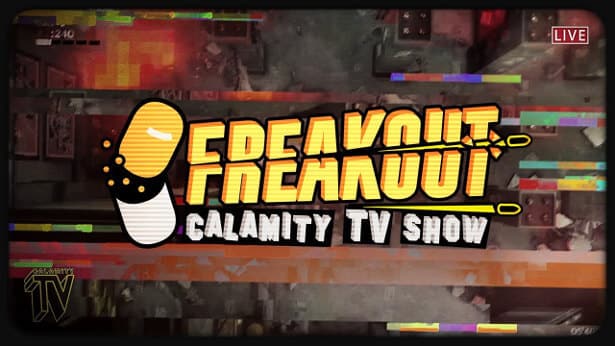 Freakout: Calamity TV Show launches the top down shooter in Linux, Mac and Windows PC games. Thanks to developer Immaterial Studio. The games available with a discount on Steam.


Freakout: Calamity TV Show is a tasty top down dual stick shooter. Taking inspiration from old school arcade games. Which seems to have a Bulletrage vibe to it. With a mix of Hotline Miami 2. While gameplay takes influence from more recent Die and Retry shooters.

While gameplay takes place in a disturbed dystopia. Which is also full of mutants and killing machines. Since you’re now the star of a reality show. Which might get a bit too real. Seeing you have to fight your way through. Facing deadly enemy waves in Freakout: Calamity TV Show. But you join the revolution, trying to take down the evil Fizzy Corp.

But also be mindful when you play. Your shields do take 20 to recharge. Not that you want to count while playing. Just a heads up.

A few additions to the game:

Freakout: Calamity TV Show launches on Steam. Priced at $11.89 USD. Including the 15% discount until July 9th. Available on Linux, Mac and Windows PC.