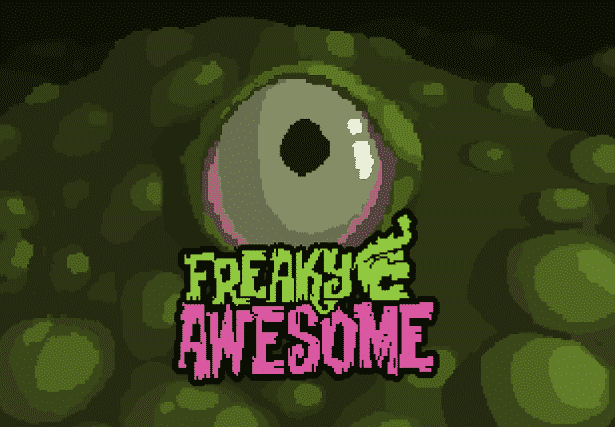 In recent gaming news, #developer Mandragora are creating a highly playable #roguelite. Freaky Awesome is a game in which you constantly mutate into different creatures. Hence from getting infected by the remains of killed monsters. While #gameplay does look a bit familiar, hence the Binding of Isaac.

So in order to progress further with game development, Mandragora have opened the beta signup. Hence looking for help and support make the game better. Which, looks somewhat interesting, check out the post below.

“We are going to make a beta (maybe alpha) with our community this Summer. If you want to play early buggy version of the game and provide us with your feedback on how to make it better, go here.”

So now that you have the basic premise of game. One of the key remaining features is the co-op and multiplayer. Since the game is being designed to play in both modes, both locally and online, even split screen.
The gameplay itself looks more familiarlike. Yet with the added benefit of playing fallen monsters refreshes gameplay. Personally, this would make for a more interesting style of gaming. Rather than a developer just creating a procedurally-generated title. Which we see quite a bit in Linux games now.

Freaky Awesome is coming to Linux in the full release on Steam. However this bit if gaming news is to open up beta testing to the community.