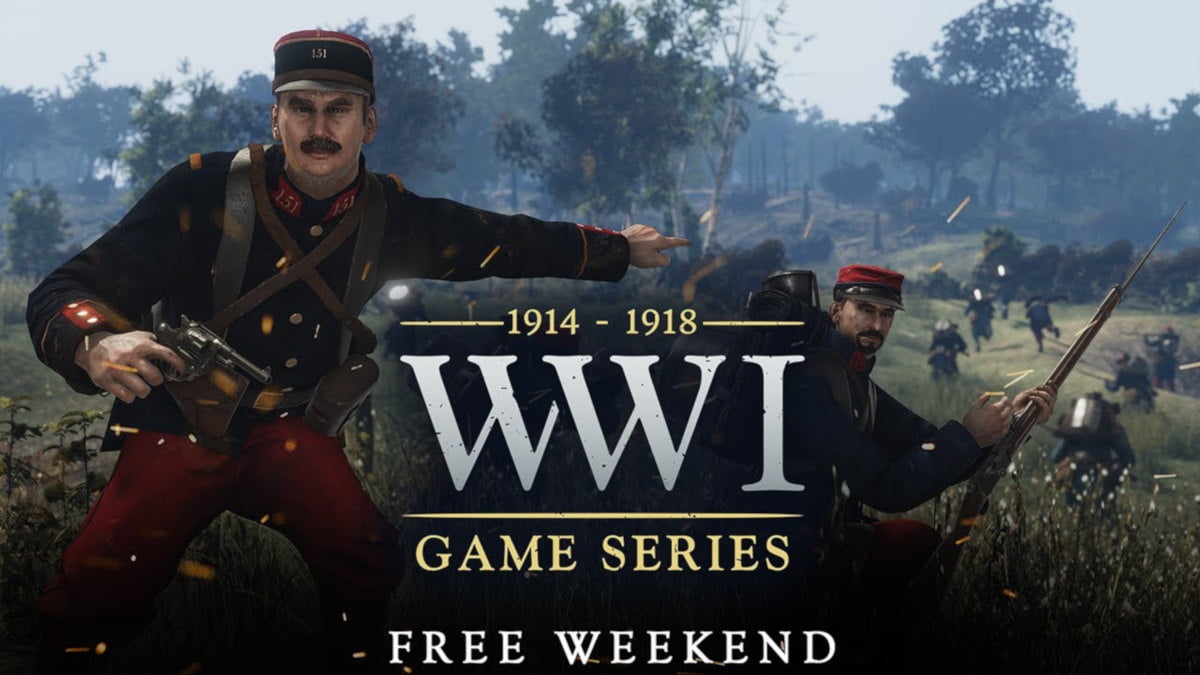 Free weekend for Verdun and Tannenberg via Linux, Mac, and Windows PC. Thanks to developers M2H & Blackmill Games. Which you can play now via Steam. You can also buy either game with a huge discount.


The reason behind the Free Weekend. The first two games in the authentic WW1 Game Series are out on PlayStation 5 and Xbox Series X|S. So of course to celebrate, M2H & Blackmill Games offer the games as free to play. Available until the end of the weekend on June 20th.

There will also be 60% discounts on both titles during the free weekend. So if people like what they play they can buy the games to keep.

Storm onto WW1 battlefields for free this weekend
The free weekend allows players to try everything Verdun and Tannenberg have to offer. No features or content are restricted. From ferocious trench warfare in the Western Front with Verdun. All the way to the sweeping maneuver warfare between Russia and Germany in Tannenberg, there’s a lot to see.

A third game is coming: Isonzo
The free weekend is a great chance for players to get to know the series. And the developer commitment to authenticity before the release of the upcoming third entry in the WW1 Game Series: Isonzo.

Isonzo will introduce players to high altitude Alpine warfare in Northeast Italy. It builds on the rock solid and authentic base of the WW1 Game Series. All while taking the intensity of Verdun and combining it with the scale of Tannenberg. It breaks new ground in the Alps with a complete feature overhaul. Including a brand new historically driven game mode. Taking the series to the next level and immerse players like never before! Available to Wishlist now on Steam now. But do keep in mind, Linux support still in progress according to the Discussions post.