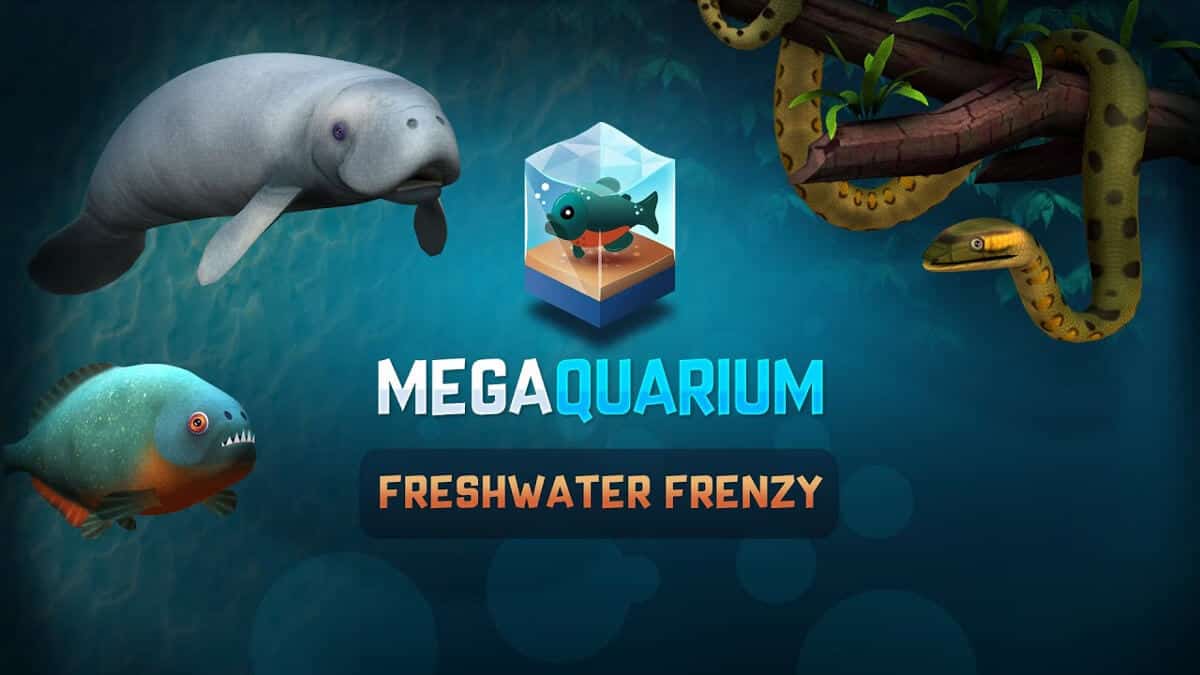 Freshwater Frenzy a deluxe expansion coming to Megaquarium on Linux, Mac and Windows PC. Thanks to developer Twice Circled. Who are getting ready to release the expansion via Steam.


Megaquarium is getting ready for freshwater fish keeping. As a result, releasing a new deluxe expansion Freshwater Frenzy. While introducing new fish, tanks and a brand new environment. Adding more for aquarium tycoons to explore and master. Due to release on June 4th, 2020.

Freshwater Frenzy is the first expansion to Megaquarium. Focusing on expanding the aquarium. While including a beautiful marine zoo. Including an all new freshwater habitat. This setting includes new potential and options for fish husbandry. As a result, you can breed fish and develop hybrids. Creating and controlling healthy pH levels. All due to a new freshwater focused campaign.

Megaquarium is the public aquarium tycoon game from the creator of Big Pharma. Freshwater Frenzy allows you to pick from 30 different species. While the base gives you almost 100 different species to house in your display. So you can satisfy their needs and take good care of each. Hire a team of aquatic experts. All while you manage them skillfully. Leveling up their skills. Ensure your guests have access to key facilities like toilets and snacks. Then squeeze them for their last penny. Since they leave via the gift shop. All this and more leads to a successful aquarium. Do you have what it takes to make the biggest allure in the city?

Freshwater Frenzy is coming to Steam and GOG. This expansion is priced at $11.99 USD and available on June 4th, 2020. Releasing on Linux, Mac and Windows PC.