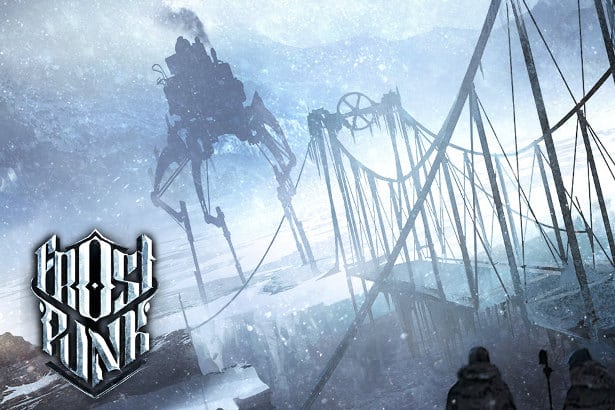 Frostpunk developer release and update, including Linux support. Since reaching out to 11 bit studios. We now have further details about the coming release. And also what’s happening with Linux. Since This Wars of Mine does have full cross-platform support.

“Unfortunately it seems that we won’t be supporting Linux this time.”

This message comes directly from 11 bit Studios. Since the next question would be game engine. The game engine the developer team is working with is “created using our own technology.” So everything is done in house.
A nice business model, minimising royalties. But also a huge disappointment for Linux users. Since gameplay is on par with the coming release of Surviving Mars release.

So, as 2018 marches on, 11 bit studios is moving into the final stage of development. Frostpunk the city-survival game since keeping warm is a given to staying alive. Where every decision comes at a cost. Sadly, also for Linux.

‘It’s been a long journey. And I’m happy to see Frostpunk reaching its final stages. The games evolving into an unprecedented mixture of survival. As well as city-builder and society simulator. In the upcoming weeks, we’ll be releasing a new gameplay trailer. This will be named “Irreversible”. Releasing more details about the game, including the launch date.

Before that happens, let me tease you with new concept art and screenshots. Plus in-game gifs presenting Automatons. And Huge, steam-powered machines that are the pinnacle of human engineering. All used to ease the burden of hard labor from your wearied citizens. They’re examples of pragmatic and authentic steampunk technology. Used to endure cold and ensure humanity’s chances of survival.

Of course, automatons are also one of many features you may encounter in your city. There are plenty more to see in the upcoming trailer. And stay tuned for more developer updates from us about Frostpunk features”

Frostpunk “The Cogs of Progress” (Windows, Mac, no Linux):

Frostpunk is a city-survival game in which heat means life. And every decision comes with a cost. Living among the frozen remnants of Earth. It is now up to you to shape society. While creating the laws and customs to ensure survival.

With the future of humankind in your hands. Frostpunk is both a challenge of tactical planning. And also a test of your own humanity.

Frostpunk will be available on Steam, Humble Store, GOG games. Including other digital stores for Windows and Mac.