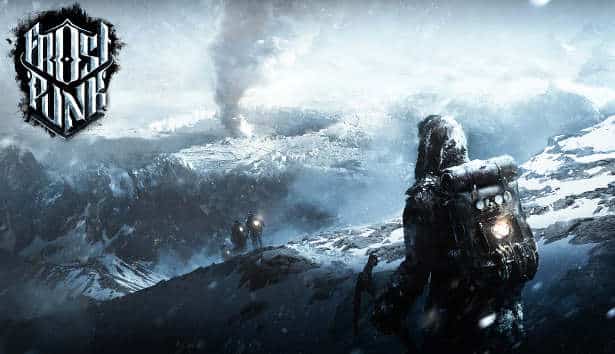 Since Frostpunk is the new game being developed and published by 11 Bit Studios. Our attention on the studio since both This War of Mine and the Anomaly series made their debut. Hence all these games work neatly on Linux, Mac and Windows PC on Steam.
Yet Frostpunk is still a brand new IP. And since the games whole universe is built from the ground up. We know that the game will continue  11 Bit Studios mantra of meaningful releases. Hence giving us all a new perspective on common themes and genres.

So in very simple terms, Frostpunk is more of a city-builder. Where players build and expand a city. While using the endless range of ice around the area to use for steam and power the machines. Hence one such example is available in the new CGI trailer.

Frostpunk gameplay revolves around what people are capable of when pushed. Yet how survival often reshapes society. All for better, worse, stronger and the weaker. Offering up the debatable means of what is humane.

Since the gameplay is set in a frozen world. The population have developed Steam powered technology. Surrounded by ice and snow, this is the best way to survive the overwhelming cold. Where the scene itself has evolved from into a means of survival. Hence a reasonable path of society in the wake of such circumstances.

Therefore core gaming revolves around what seems like the last city on Earth. How it’s citizens go about their survival. Where the player takes the role of a leader, managing both citizen and the infrastructure itself. Which put the gameplay in-line with This War of Mine, on a grand scale. Testing your morality with impossible decisions in terms of scope, “it’s a much bigger game”.

This War of Mine made gaming news, yet built by only 12 people. Therefore Frostpunk is the work and dedication of 60 people. So we are expecting more out of the game. Including Linux support, which really has not in the discussions. Since the studio will release on Windows first thean see about other platforms.
However, being that the hype is really what this post is all about. We will have more news for you regarding Linux support. And since the development state is still to early to tell. The studio is using their in-house game engine.