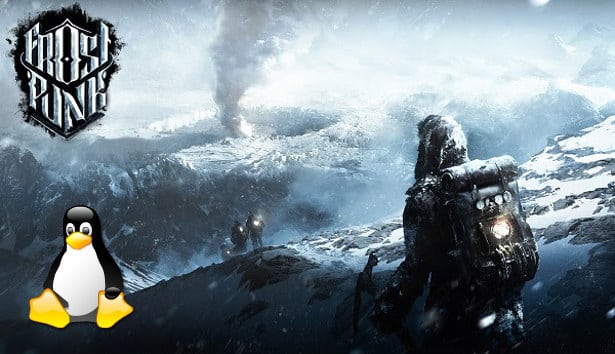 Frostpunk will release in Mac OSX games then where is support for Linux? The native Mac release is coming on February 13th. So after months of waiting. And hundreds of emails asking for it. 11 bit studios are delivering the good news to Mac. So where does that leave Linux support?

“Unfortunately it doesn’t change anything when it comes to Linux. We are not planning to support this platform in our games anymore.
The reason is the same as for other companies which decided to stop supporting it. The Linux market is just too small to invest time and money into it. Most of the times the sales don’t even cover the costs of porting.”

So this is the reply email I received. Still there is not much hope for Linux native support, apparently.
The part that gets my attention is the amount of Mac requests. Since this is a factor in the Mac port for Frostpunk.
Therefore, we have support from the Linux community. But there is minimal hope for Linux from 11 Bit now.

While 11 bit has put a lot of work into a new platform. This does not mean they’ve forgotten about the Windows build. Which is also very much playable using Proton and Lutris.

Releasing patch update 1.3.3 brings a new Photo Mode. Available now for icy world of Frostpunk. And also a lot of new additions to the game.

Allowing players to document their triumph over the endless winter. Share it to their friends. The new photo mode tool has everything players need to take stunning photos of their city. Including a number of graphics effects and filters. So players can transform their photos into a picture-perfect postcard of the post-apocalypse!
What’s more, from now on the weather in Endless Mode will be randomized. Making each play through a wholly unique experience.

Also, be sure to check out the Steam and GOG Frostpunk page. The games priced at $17.99 USD discounted 40% until February 11th.