Android-based console OUYA wasn’t simply a rocketing Kickstarter-success (which broke $8 million in funding) but also retail; where it sold out of all initial units at stockists.

Yet it’s not all good news, the games since have been lacklustre – albeit a few golden titles – which the team hopes to address.

Taking to the fund-raising platform where the company begun their journey; the team at OUYA wish to inspire game developers to place their ideas on Kickstarter, and to every dollar pledged (once the project hits $50,000) by the community, OUYA will match.

As an extra incentive, the project which raises the most interest will gain an extra $100,000.

Of course there are some terms to the offer. For OUYA’s help, they want an exclusivity period for six months. This will help bolster their catalogue; whilst bringing game ideas to reality.

In order to fund this attempt at wooing developers, OUYA has set aside $1 million which once reached no more payouts will be made.

The campaign is running by the name of “Free The Games Fund”, and begins August 9th. In order to qualify, you must include the below image and text on your project page:

We’re participating in OUYA’s #FreeTheGames Fund, created by OUYA to support developers making new and creative console games. OUYA will match your pledge dollar-for-dollar if we raise a minimum of $50,000, so help us get there and make a great game for everyone! To be eligible for this match, we commit that this game will be an OUYA exclusive for six months—no matter what. To learn more about OUYA, go to www.OUYA.tv.”

It’s refreshing to see the real commitment the team has at OUYA to “freeing the games” and continuing to drive for a great gaming experience. They clearly have a vision which they’re not done with delivering just yet. 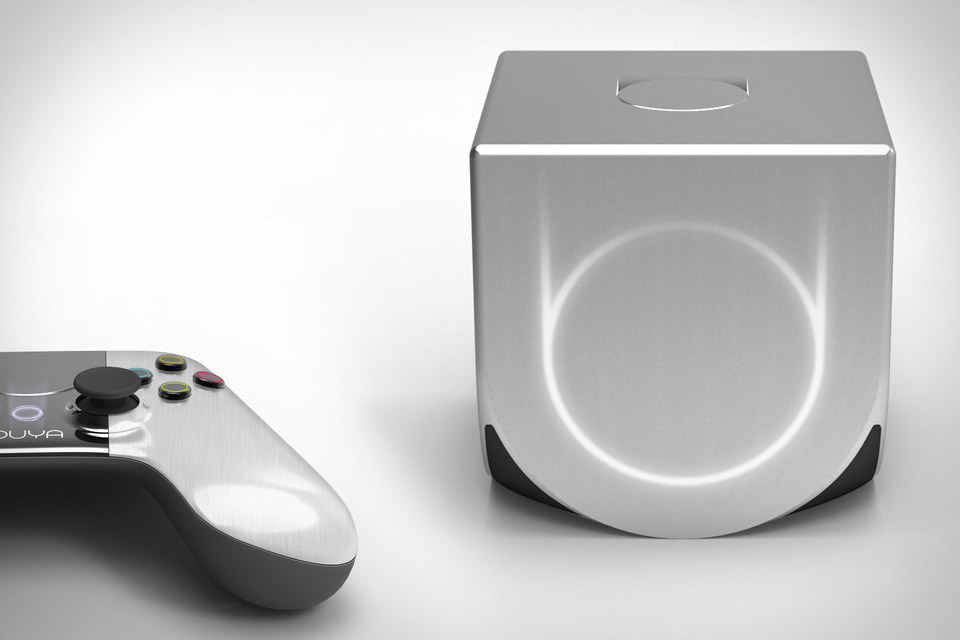