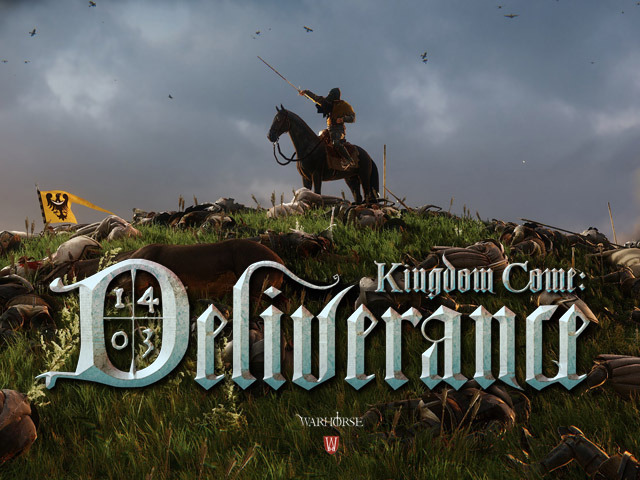 Following the massive success of its Kickstarter campaign, Kingdom Come: Deliverance’s developer #Warhorse Studios, is asking for more funding to reach the $2,000,000 #goal, in order to hire better voice actors.

Warhorse Studios are continuing their campaign on their website, and not through the Kickstarter route, similar to games like Star Citizen. The donations are available to both new and existing backers. Existing backers can always pledge again and upgrade their existing Kickstarter pledge to get get a higher tier and earn better rewards with it.

The studio said that it will use the money to hire better voice actors, who will not only do voice-overs, but also performance capture.

We raised over £1.1 million (US$1.82 million) within one month and the response from gamers and media was awesome.

The game was saved and overnight it grew to be one of the most expected projects. We can hardly expressed how we felt after months of desperation. Now we are independent of publishers, funded by private investors and our fans. This gives us creative freedom to make the best game we can. If you like what we do, please support our game. In exchange you will get a chance to influence its design and play an early access version.

Pledged target for “better actors for both voiceovers and performance capture” intended to “enhance the atmosphere and immersion in the game”. Of that $2,000,000 goal, the studio currently has $1,883,676, at the time of writing.