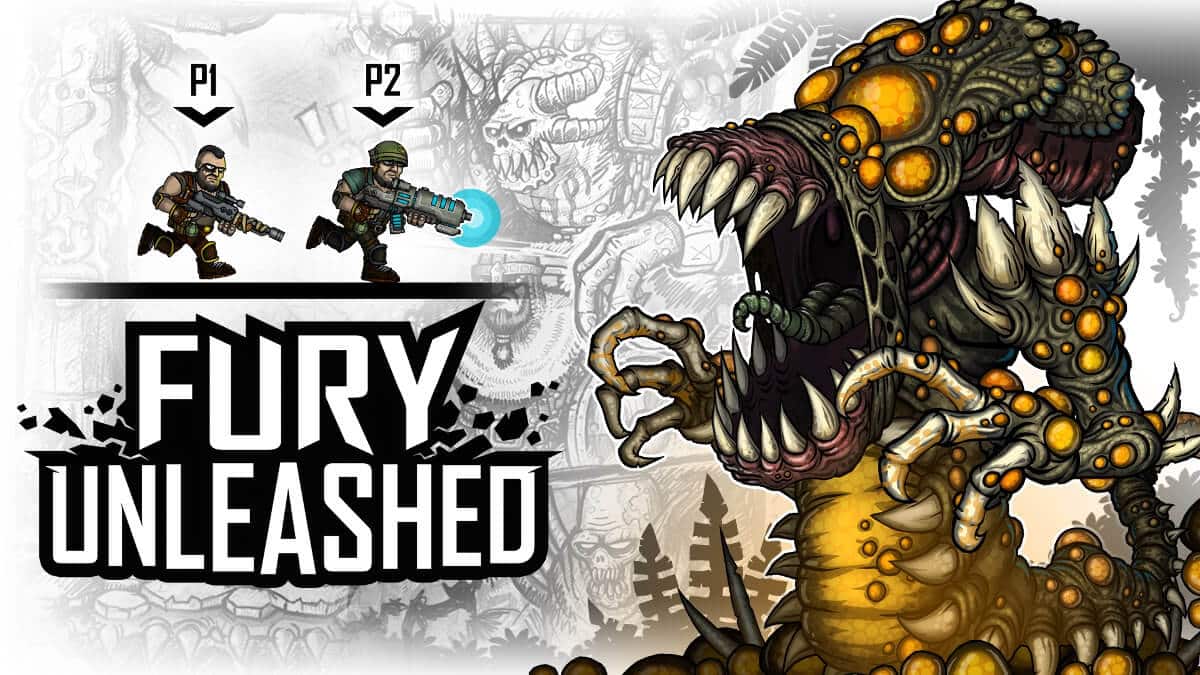 Fury Unleashed roguelike platformer Explained video for Linux, Mac and Windows PC. Thanks to Awesome Games Studio. Which also happens to be available on Humble Store and Steam.

Fury Unleashed the action packed, roguelike platformer. Which also takes place in the pages of a living comic book. Which launched on consoles, Linux, Mac and Windows PC just last month. Since then, Awesome Games Studio has been hard at work. And this is the perfect time for anyone who took a pass on Fury Unleashed at launch. So you can now take a second look at this combo driven, comic book adventure. Awesome Games Studio is eager to release a new, five-minute ‘Fury Unleashed—Explained’ video. This outlines all the exciting gameplay elements. As well as the hand drawn art style featured in the game.

Fury Unleashed is the perfect game for streamers on Twitch and Mixer. When the game is linked with a streaming service. Players get to vote on what rewards come from in-game portals. Besides bonuses, there are challenges waiting for streamers who are brave enough to put their comic-book life in the hands of action-hungry viewers. For example, viewers get to choose if the next chapter gets easier or harder for the Fury Unleashed player!

But Awesome Games Studio isn’t stopping there! Local co-op mode was available at launch. But based on feedback from players, they’re working hard on an online co-op mode. There is no release date for that fun feature yet. So stay tuned to news to find out more.

With even more great content coming, Fury Unleashed is the combo driven, comic book action hero gaming experience you won’t want to miss. Available for Linux, Mac and Windows PC on Humble Store and Steam. While priced at only $19.99 USD. 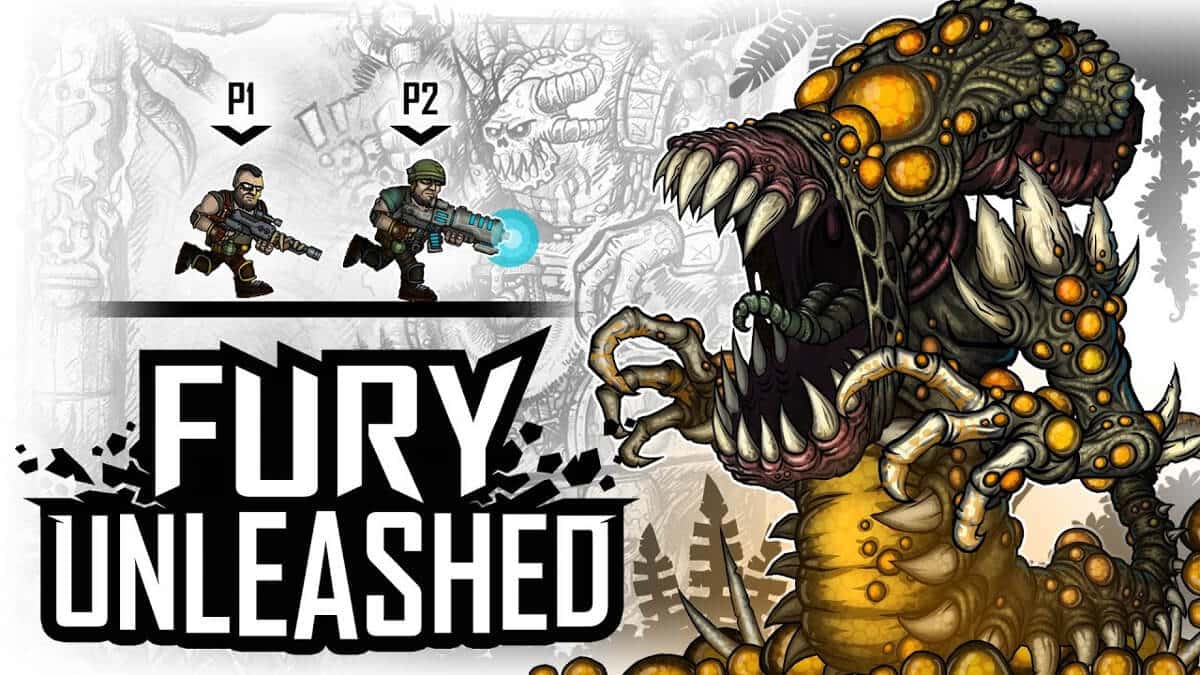 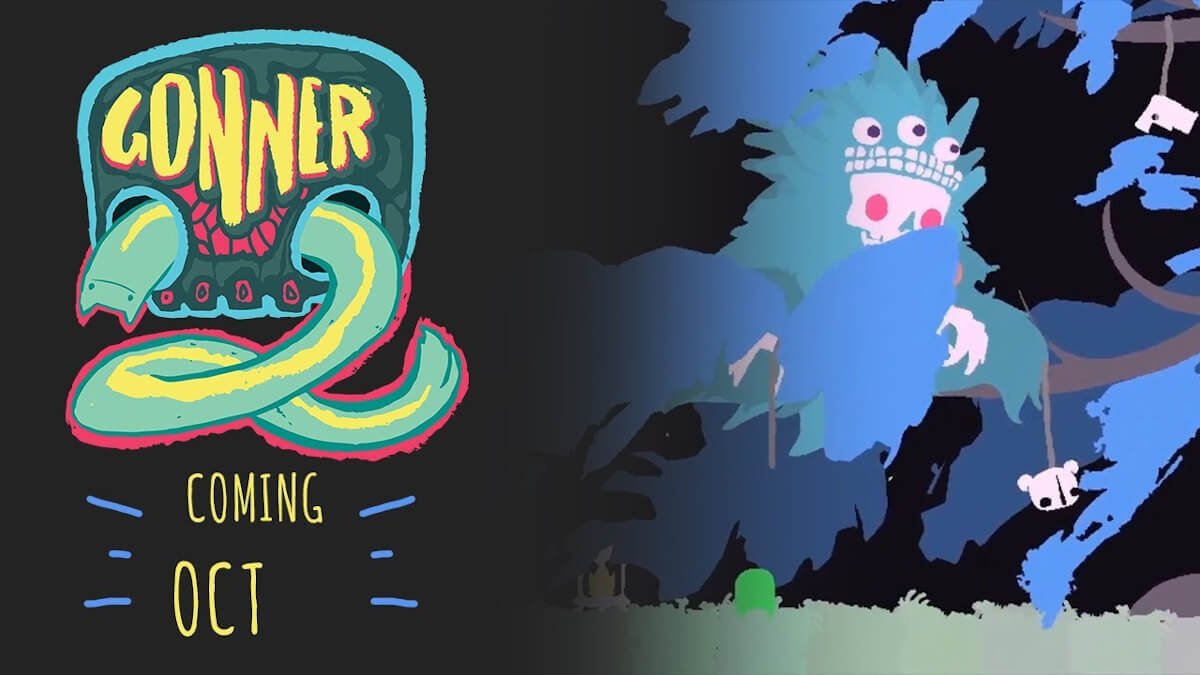