#Valve‘s Gabe Newell recently put forth his thoughts on the future of the #HalfLife franchise, namely Half-Life 3. And the company he co-founded years ago has evolved into more of a service platform than focusing on game #development. 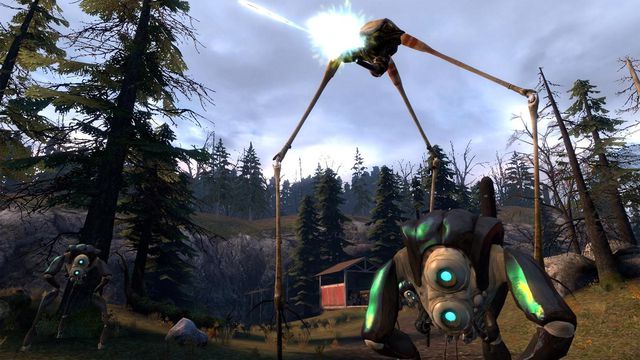 According to sources, during an interview with Geoff Keighley in a podcast (GameSlice via Polygon), Newell was asked whether or not fans will ever see a proper Half-Life 3. Newell replied: “The only reason we’d go back and do like a super classic kind of product is if a whole bunch of people just internally at Valve said they wanted to do it and had a reasonable explanation for why [they did].”

“But you know if you want to do another Half-Life game and you want to ignore everything we’ve learned in shipping Portal 2 and in shipping all the updates on the multiplayer side, that seems like a bad choice,” Newell continued. “So we’ll keep moving forward. But that doesn’t necessarily always mean what people are worried that it might mean.”

With all the posts and details accumulated on the topic, it certianly appears Newell has not commit or confirmed the existence of Half-Life 3. Which means there has yet to be a let-down from Valve on the sequel.

What we do know, Valve just revealed the Source 2 engine plus a VR headset with the support of HTC that’s expected to hit the market. Putting the two together would be an epic creation for new experiences for Half-Life fans.

Gabe Newell reflects on his career in games