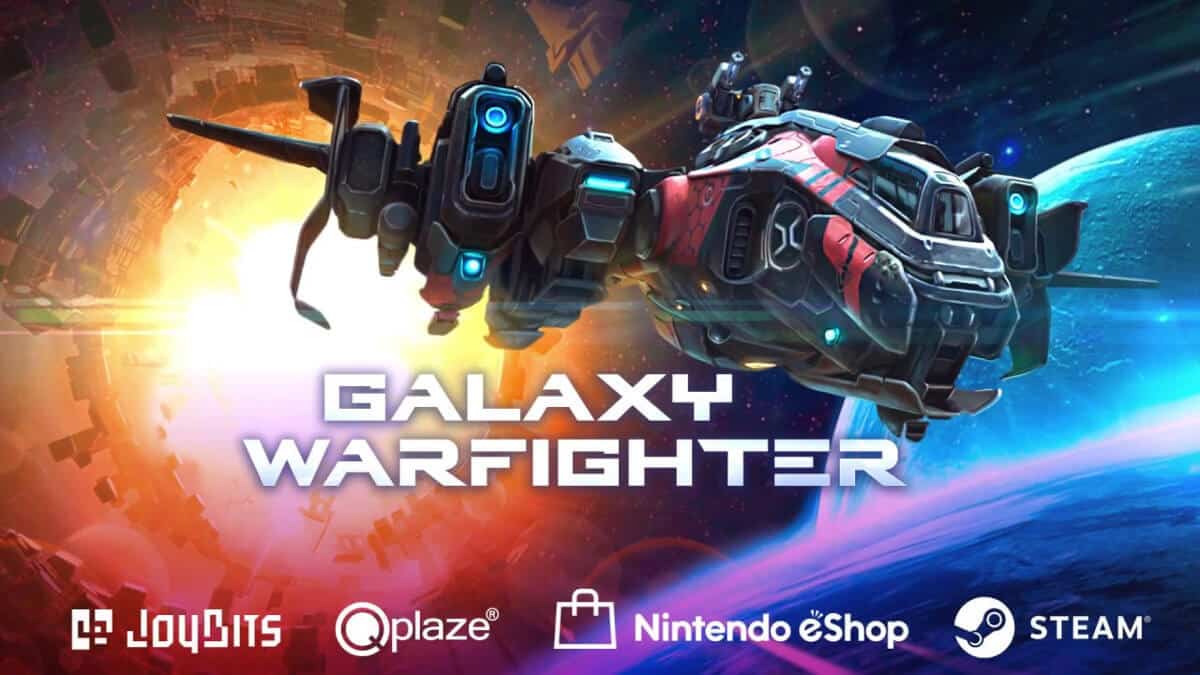 Galaxy Warfighter the space shoot’em up game has a release coming for Linux, Mac and Windows PC. Thanks to developer Qplaze studio and publisher JoyBits. Due to make a debut on Steam soon.


Galaxy Warfighter is a new release and classic space shoot’em up game. One that also comes with a modern twist. Due to make it’s debut on April 16th. Coming to Linux, Mac and Windows PC. on PC, Nintendo Switch, Mac, and Linux. While bringing the old ideas into a new way. Pilot a fighter ship, then take on hordes of enemies. But be forewarned, they have unpredictable strategies and attack schemes.

Taking its roots from the classic games in the shoot’em up genre. Galaxy Warfighter is due to challenge you in some seriously fast-paced action. Which you can see in the trailer below.

Well, and if you think that the usual enemies are too easy, Galaxy Warfighter will put you face to face with the ruthless bosses. Apparently, we should not underestimate them. Since the game will continue to increase in difficulty. Which will add another layer of challenge in replays.

Galaxy Warfighter space shoot’em up game. Due to release on Linux, Mac and Windows PC on April 16th. The game even available for pre-purchase on Nintendo Switch with a 30% discount. Hopefully, we have a similar discount at launch.