Mobile and casual games studio, Total Eclipse, has today secured €430,000 (£361,000) in a financing round led by Openfund, along with participating angel investors.

The deal is among the biggest VC deals in Greece, and represents something of a step forward for the country’s start-up ecosystem.

The investment will be used in making Total Eclipse a top brand in multi-platform, casual gaming. Specifically, growing its team, further developing in-house technology and launching a number of games across various platforms and markets.

Total Eclipse has shipped seven titles in nine years, across different genres, platforms, and markets. The studio’s most popular titles, the Clockwork Man series, first introduced the concept of immersive scrolling and zoomable scenes to the adventure genre, sold hundreds of thousands of copies, and was among the first games to launch on Steam for Linux.

“We have achieved much through the years: received substantial publisher funding, kept the rights to every IP that we created, ventured to self-publishing, went DRM-free, supported Linux, and launched on Steam. At the core of our efforts lies a desire to make games that delight young and old alike and can be enjoyed by everyone. We are very excited to be working together with Openfund to fulfil our vision for this new chapter in the Total Eclipse story,” says Total Eclipse co-founder and CEO Argiris Bendilas.

George Kasselakis, Openfund manager, added: “In Total Eclipse we saw a hidden gem, a small studio quietly designing world class games out of Northern Greece. We believe that this round of funding will give the Total Eclipse brand the boost it so greatly deserves.”

The team has already moved to new offices and has hired two software engineers and an illustrator. 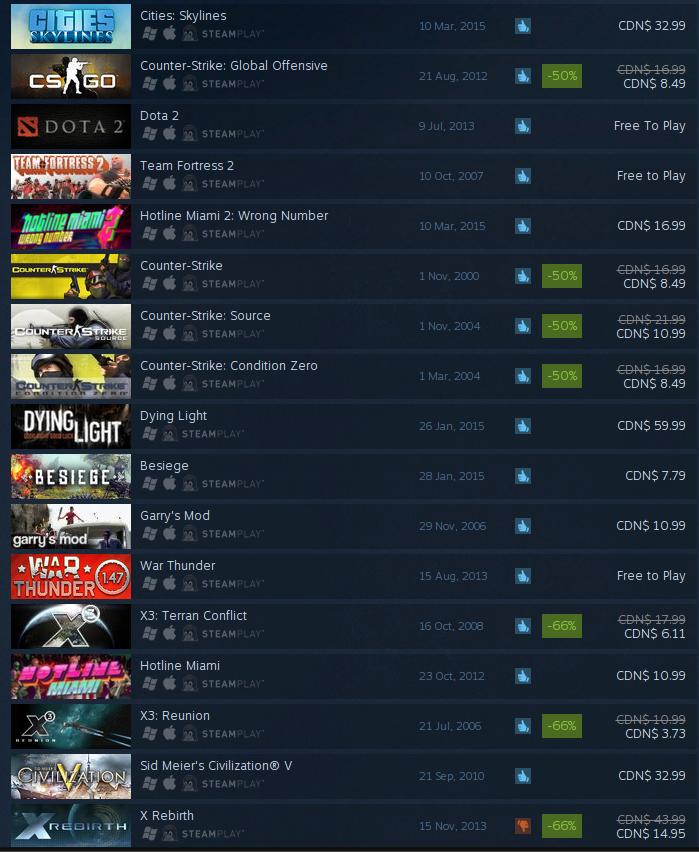