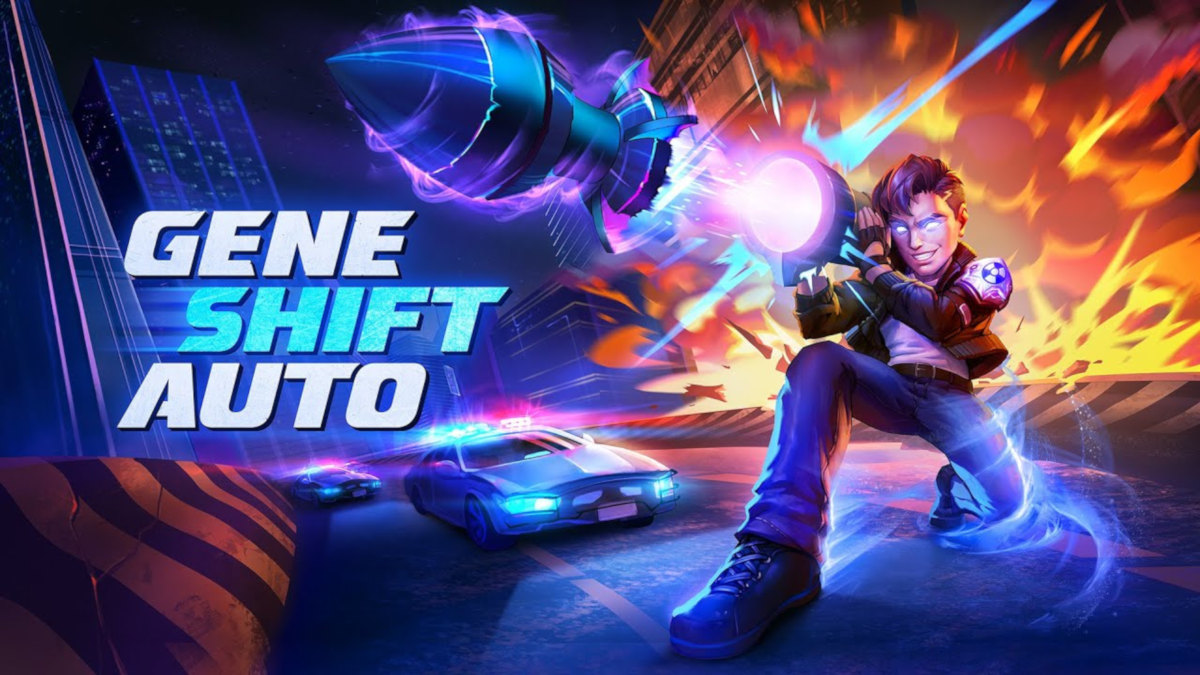 Gene Shift Auto: Deluxe Edition GTA-inspired PvPvE battle royale game launches on Linux and Windows PC. Which is the result of the work from developer Ben Johnson. Available no Steam along with a discount.