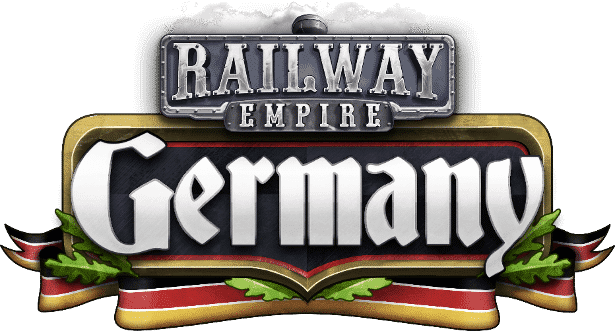 Germany DLC pack arrives on time for Railway Empire in Linux and Windows games. Thanks to Gaming Minds Studios for the continuing development. Which releases New Maps, Engines and also Tradable Goods. Which is now available on Steam, GOG and Humble Store.

Gaming Minds Studios who brought some great DLC’s. Now we have the Germany DLC. Since the games laying down tracks into Deutschland. Kalypso Media’s hit rail management simulator is doing alright in Steam reviews. There seems to be a love and hate thing going on.

The Germany DLC introduces the historic country to the game. This also includes 59 new cities and reworked city buildings. Adding to players’ extensive rail networks. Conductors will play through the new Patchwork scenario (1850-1870). And the new concession feature. Which is where players buy concessions to access new building grounds.
There’s also access to ten historical engines. Including the Adler and the Rhein. Which will power the trains across the German countryside.

Also available are twelve new tradable goods. Germany DLC includes canned kraut and cuckoo clocks. So this will increase revenue. With eight music tracks. Making the journeys across the German countryside all the more enjoyable.

In addition to the new Germany DLC. There is also a free Content Update 1.8. Which is now live for all platforms.

Railway Empire puts players in the conductor’s seat. While they build extensive rail networks. Developing new technologies, grow and manage their rail workforce. So even in the Germany DLC. Plays also have to stay a step ahead of the rival tycoons. With strategic raids and espionage. Previous DLC includes Mexico, The Great Lakes, Crossing the Andes and also Great Britain and Ireland.

Germany DLC pack arrives for Linux and Windows. Which includes a 15% discount on Steam, GOG and Humble Store. Which also brings the price down to $11.04 USD.