Get-A-Grip Chip grappling action is out on Steam for Linux, Mac and Windows PC. Thanks to developer Redstart Interactive. Which you can now explore yourself via Steam. Getting great reviews from players putting in 7 – 9 hours of gameplay.

It looks like Get-A-Grip Chip will get you hooked. While you explore the 30 meticulously crafted levels. Which is also titled as a grappling platformer. Kind of a a twist on the traditional platformer model. Where players use their trusty grappling hook to survive the onslaught of obstacles. Only to be rewarded by regaining your lost Battery Bots. While competing with friends and players around the globe for the fastest runs. Hook, launch, and dodge your way through all five floors of the factory. Maybe see where you stack up on each level’s leaderboard.

The best part, the Get-A-Grip Chip Steam page also includes a Demo. So you can dive into some gameplay for free. Taking on the challenge before making a purchase. Which kind of reminds me of elements of Super Meat Boy. Play it and see for yourself.

Get-A-Grip Chip comes with those meticulously crafted levels across 5 diverse worlds. Which is sure to get you (grappling) Hooked! While the addiction of the game makes me pun.

Survive the onslaught of obstacles and you’ll be rewarded with your lost Battery Bot. Since the more Battery Bots you seek, the sooner they’ll unlock new levels. While bringing Chip closer to the ultimate goal. Repairing their malfunctioning friend Scan-It Janet and escaping the factory.
Get-A-Grip Chip certainly comes with some fluid mechanics too. Which you can also see via the game’s trailer above.
Likewise, if you want to play, the grappling action is out on Steam. Priced at $14.99 USD on Steam. Available for Linux, Mac and Windows PC. 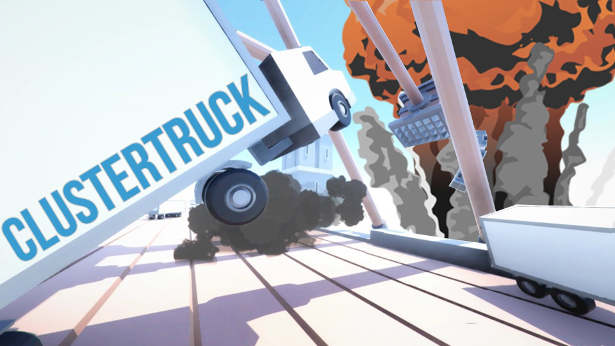