Gift of Parthax 2D action RPG has a test install 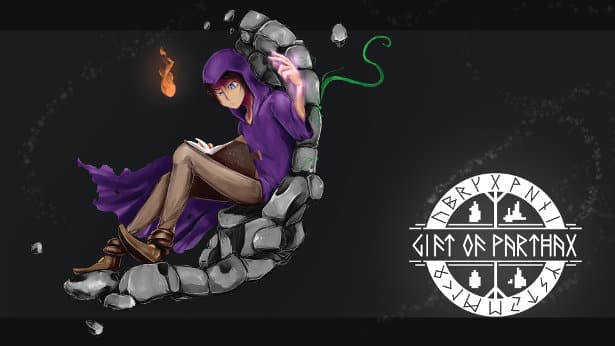 Gift of Parthax 2D action RPG is available now with a Linux test build. The games also just launched on Steam for Windows and Mac. Which of course works via Proton. But who needs that when you can play the native build?


1C Entertainment, a global PC and console games publisher. Who also just announced the release of the top-down magical arena fighting game, Gift of Parthax. Which makes a debut on Windows and Mac, but now playable on Linux.

So to celebrate the pixel art game’s launch. The company releases with a new launch trailer and special launch pricing of $8.49 USD. That’s a 15% launch discount off the game’s normal $9.99 USD.

Gift of Parthax is a 2D top-down arena fighter. Featuring a gothic pixel art style that puts players in the shoes of Arif, a mage on a quest to save his friend. To do so, he must defeat all enemies in Atixa’s grand arena—and receiving the Gift of Parthax may be his only chance to do so! Players will unleash Arif’s power as they attempt to survive five seasons of challenges with waves of mobs and mighty bosses using customized and enhanced spells.

“Gift of Parthax invites players to experience a retro-themed world of magic, pixels, and punishing arena combat that will test the skills of even the best RPG wizards,” said Nikolay Baryshnikov, VP of 1C Entertainment. “Prepare your spellbook, sharpen your strategies, and see if you have the magical skills to triumph in the grand arena of Atixa!”

Gift of Parthax action RPG is development work of Foldergeist Studios. The title is also rated T (Teen) for Violence, Blood, and Use of Tobacco by the ESRB. The game is now available for Linux, Mac and Windows via Steam for $8.49 USD, a 15% launch discount off the normal MSRP of $9.99 USD on Humble Store.