It is the 21st century and Earth is at war with the Ramulons – an alien race determined to stop humanity’s advance into space. Mankind’s war against the Ramulons has reached the planet Ramulon itself and it is now down to you to pilot the ‘GMR-34 SALADIN’ – a Manned Combat Robot – and take on the Ramulon army. You can customize your arsenal of explosive, projectile and plasma weapons, and combine them with melee attacks, thrusters and shield to take the fight to the enemy and end the conflict. 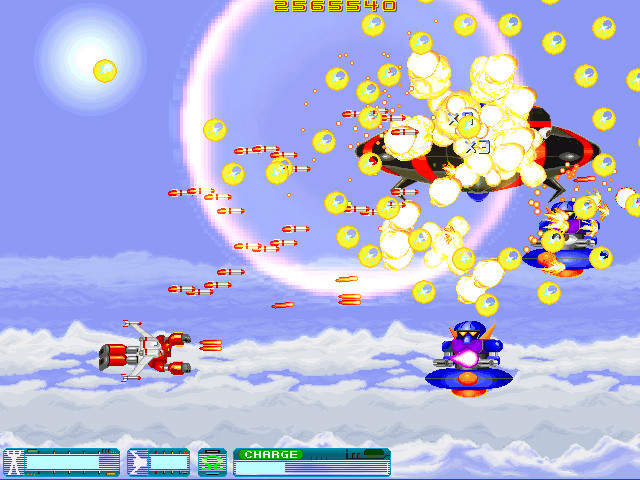