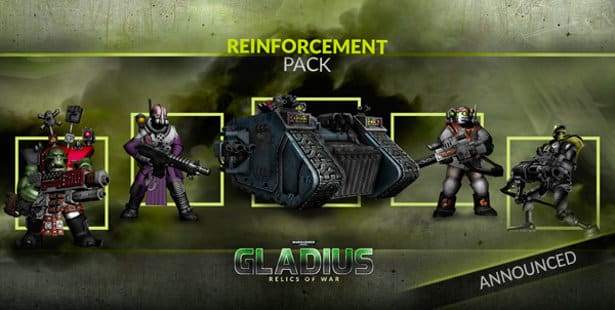 Warhammer 40,000: Gladius is ready to announce its first DLC, Reinforcement Pack for Linux and Windows. And thanks to Proxy Studios the DLC will release on Friday October 19th via Steam and GOG.

Since Warhammer 40,000: Gladius has been released players. So for the first time ever it was possible to play a 4X strategy game in the Warhammer 40,000 universe. And Slitherine is eager to see the game so well received.

Reinforcements are ready on the frontlines as war intensifies. These are the high commands of the four armies fighting over the control of Gladius Prime. Sending in squads that could also tip the balance of power. But a new insidious enemy lurks in the shadows. So they had to bide their time, but are now ready to strike…

The Reinforcement Pack brings five new units to the battlefields of Gladius Prime.

One new unit per faction for Warhammer 40,000: Gladius. Also one for neutrals, filling a new role in battle. While increasing the strategy options available to all commanders. 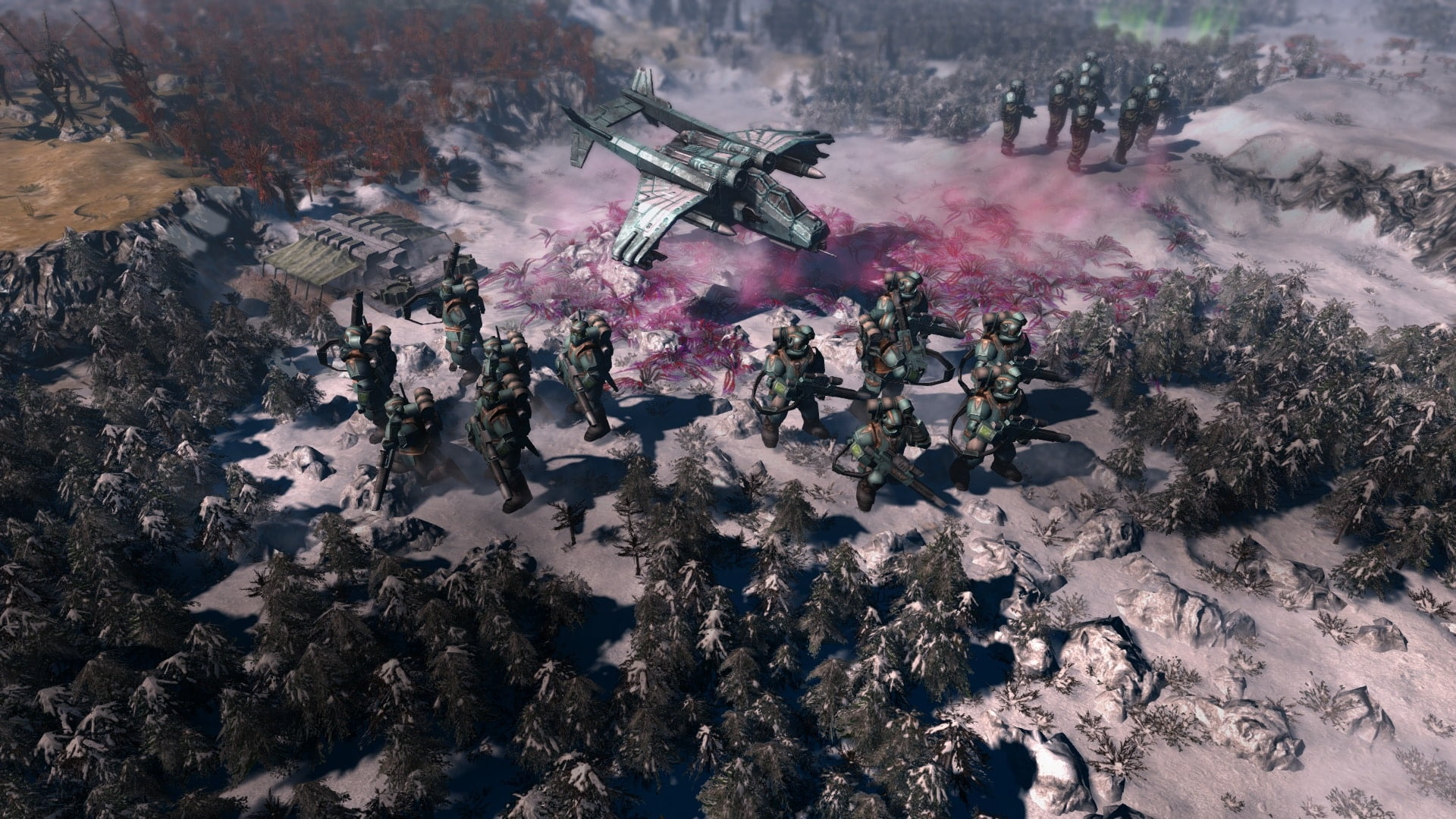 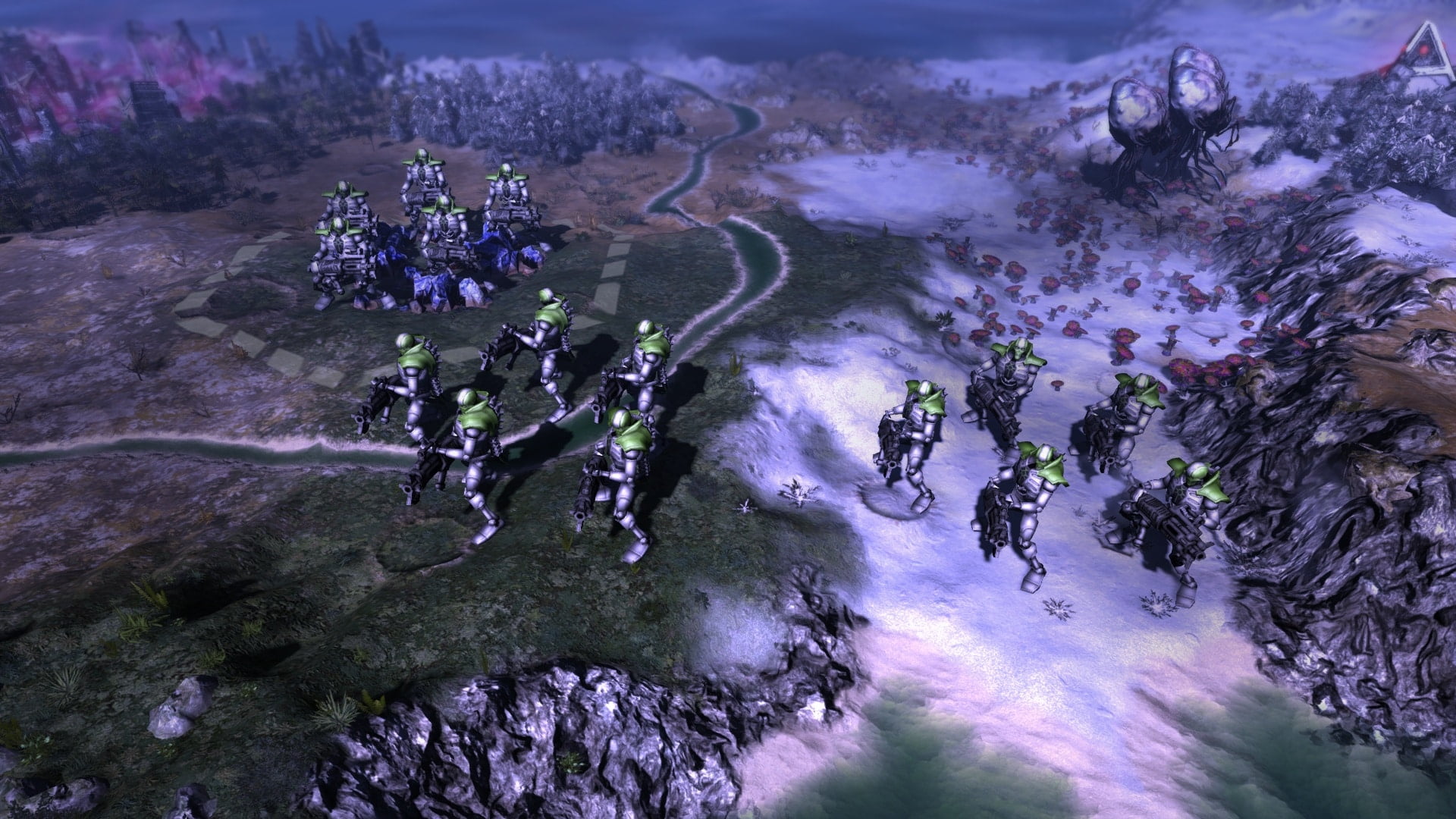 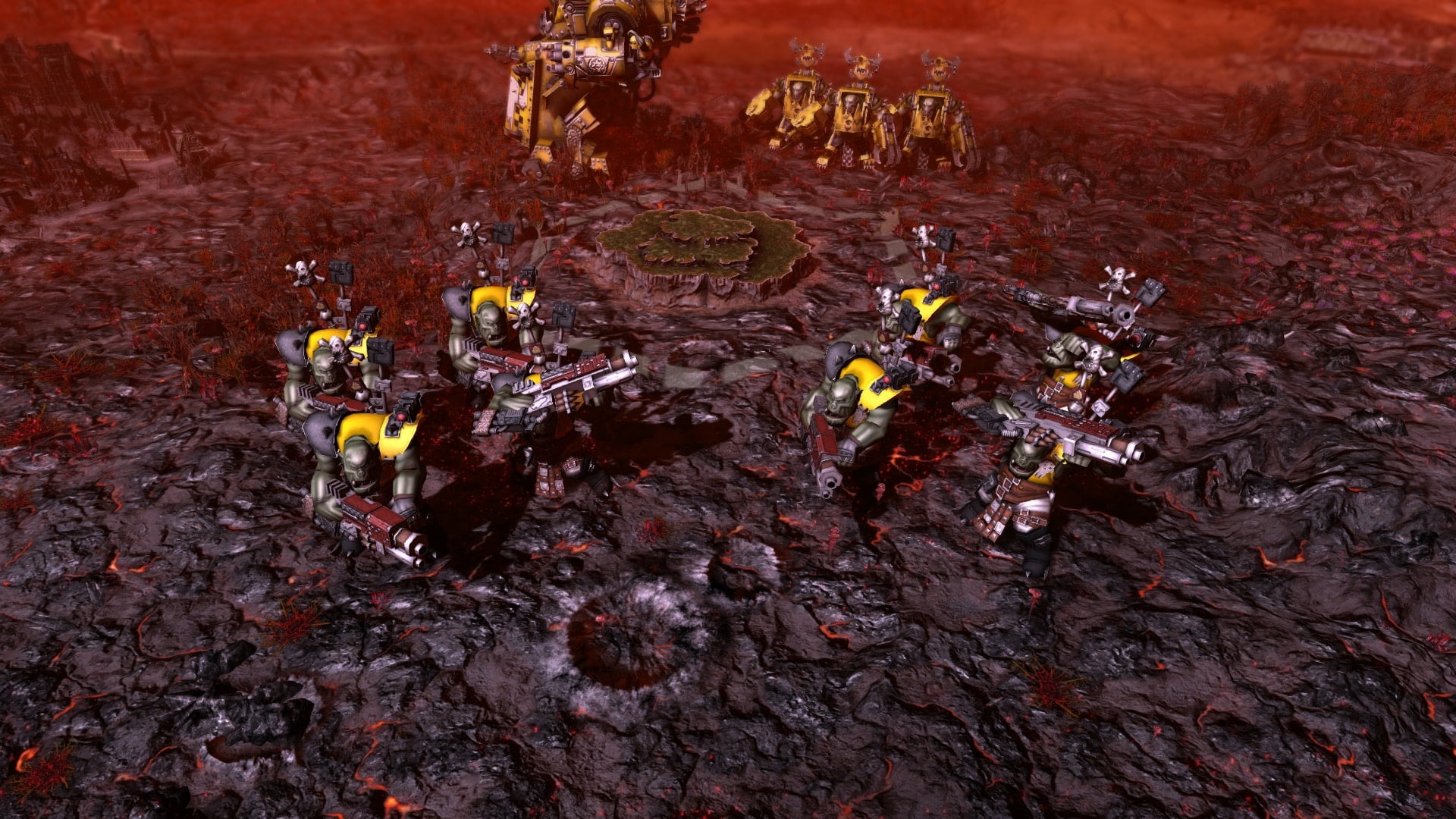 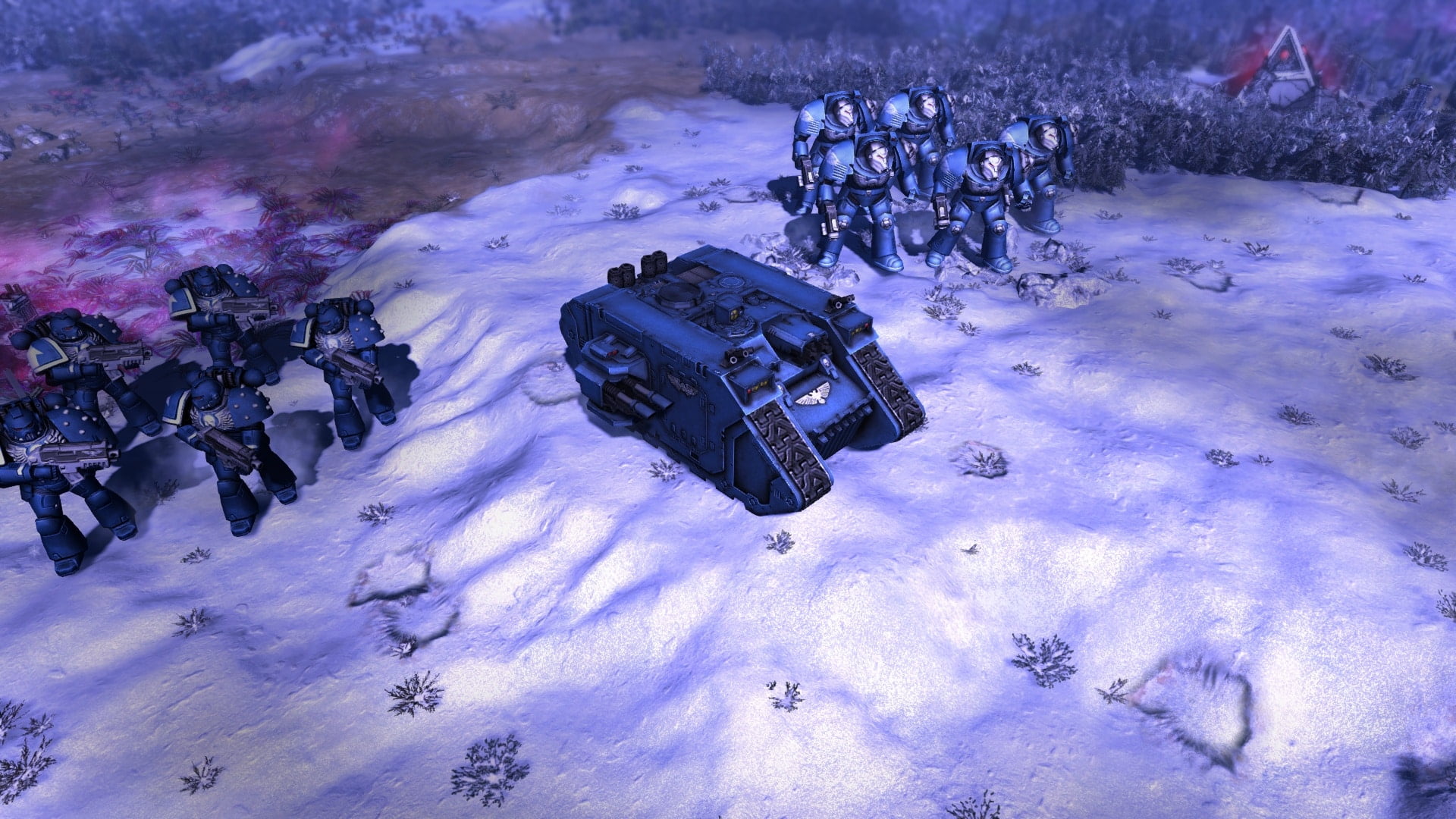 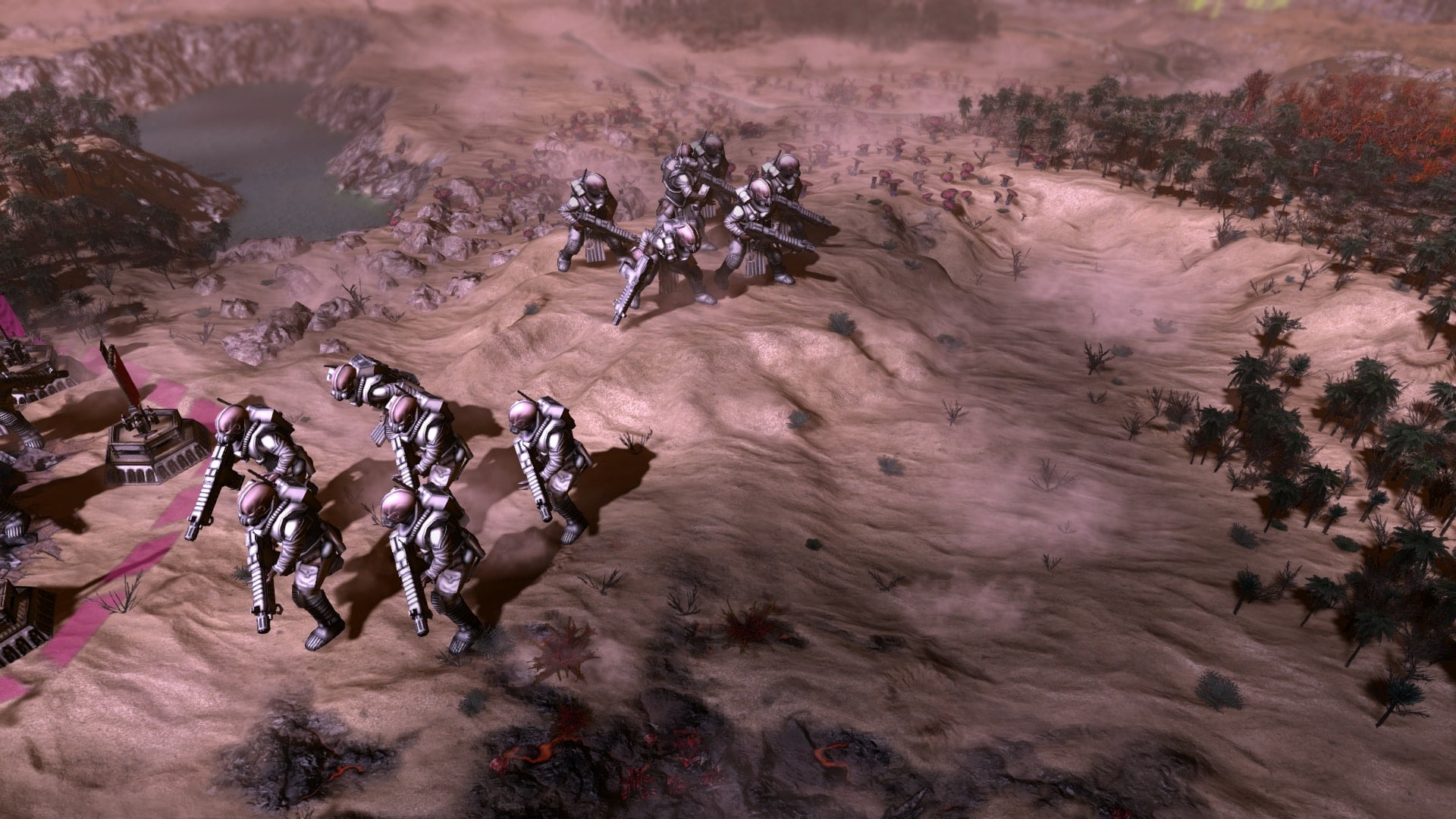 Warhammer 40,000: Gladius Reinforcement Pack DLC will release on Steam and GOG. Available for Linux and Windows on Friday October 19th. While priced at $4.99 USD.