Gleaner Heights Season 2 due to level up genre 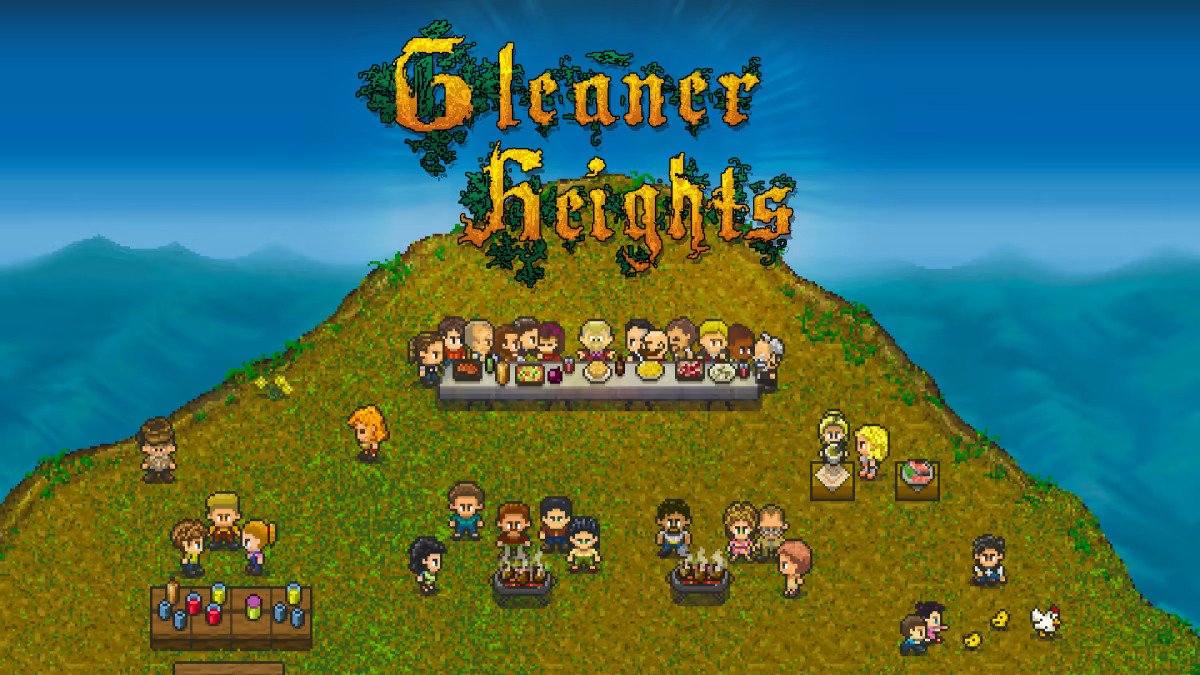 Gleaner Heights: Season 2 is due to level up the game genre on Linux and Windows PC. All thanks to the continuous efforts of developer Emilios Manolidis. Due to make its way onto Steam this month.

Gleaner Heights is an old-school, Twin Peaks-esque Farming Simulator. Originally releasing on February 21, 2018 on Steam. Also becoming known for shedding the mantle of innocence in the Farming Sim genre. Players engage in their day to day farming activities. But underneath the seemingly peaceful façade of rural life, they uncover domestic abuse, alcoholism, cheating spouses, murder, and supernatural threats.

Aside from a variety of additions to the Gleaner Heights farming/town life part. Now it seems that Season 2 will also push the boundaries of the genre even further. Turning the game into a full-blown, high-stakes epic adventure. So that players can travel through time and space to distant lands. All while defeating powerful foes, solving puzzles, and collecting previous artifacts in order to save their hometown.

Gleaner Heights: Season 2 aims to take the Farming Sim genre to an unprecedented level. No other farming game does what Season 2 does. Depending on player choices, they may have to face dire outcomes and heavy losses. Since the amount of new locations to explore, enemies and bosses, items and equipment is amazing.

…Or players can simply focus on their farm, blissfully unaware of the underlying darkness. It’s your choice in Gleaner Heights!
Due to the “Episodic” nature of the Expansion, players should expect the following timeframe in regards to new content: