Glyph new 3D platformer due to get a port 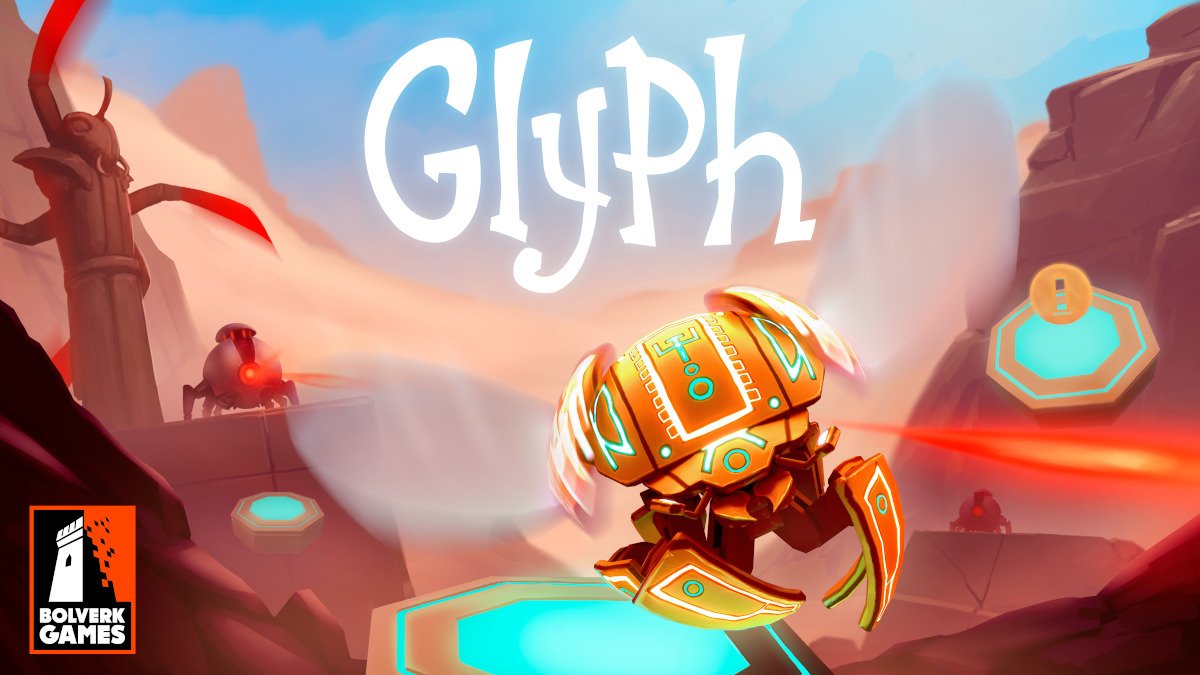 Glyph new 3D platformer due to get support in Linux gaming with Windows PC. According to recent details from developer Bolverk Games. Which is still slated as “coming soon” on Steam.


The new 3D platformer Glyph is a challenging game. The gameplay includes enchanting music, vibrant graphics, and game mechanics. Which all adds up to more than just the sum of their parts. One of those platformers with truly emergent gameplay. Since this is a game that gets better and better the more you play it.

So, of course, I had to reach out to Bolverk Games for details for Linux gaming:

….the tech-guys decided it would probably not be too difficult or time consuming to adjust the game to Linux. So, it landed on “yes, we want to do this, but nothing specific as to when”.

The developer also wants to offer support, but as stated, they do not know when. But given that the Steam page still outlines a “coming soon” release date. This could mean the fall or early winter 21. So we may or may not have day one support. But in the meantime, check out the latest trailer.

Glyph takes place amidst the desert ruins of a dying civilization. Playing as the titular glyph, you unravel the mystery of the downfall. All while rebuilding a giant ancient temple.

Acrobatic Puzzles You Can’t Get Anywhere Else

Immerse Yourself In A World Of Soaring Freedom

Glyph 3D platformer is still “coming soon” on Steam. But due to arrive on Windows PC, and at some point, offer support in Linux gaming. But for now, be sure to Wishlist the game on Steam.