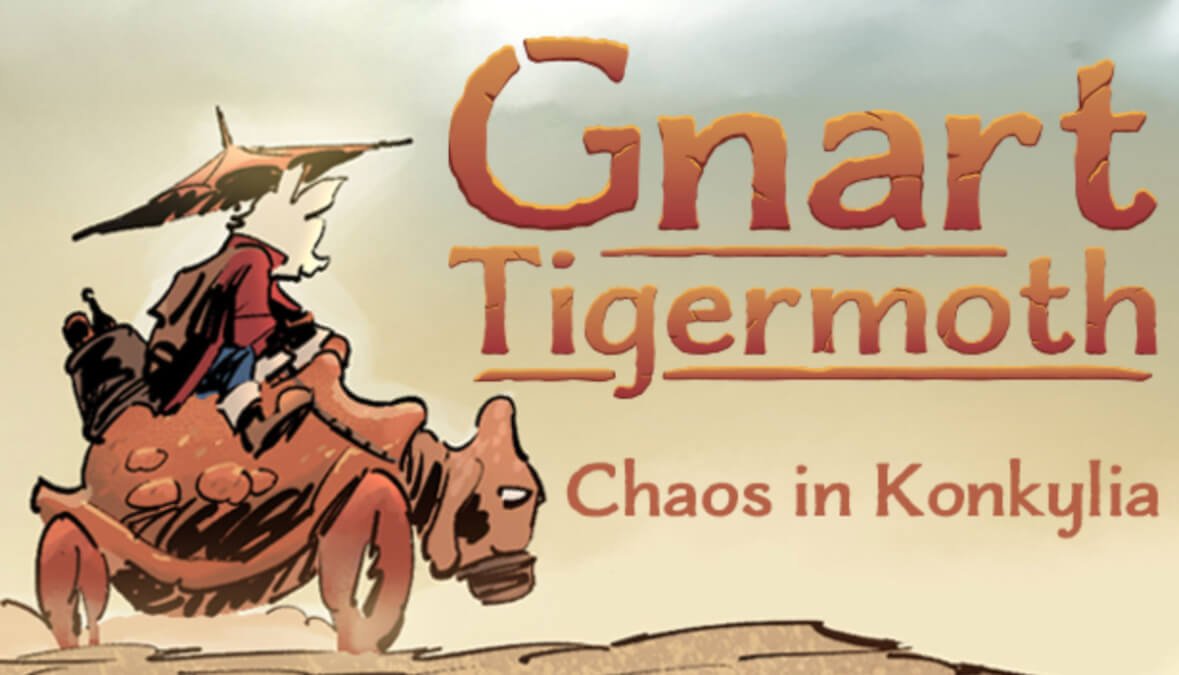 Earthlock Comic Book #3: Gnart Tigermoth: Chaos in Konkylia releases in Linux gaming, Mac and Windows PC. Thanks to the continuing efforts of independent developer Snowcastle Games. A pleasure to see the release on Steam. A DLC available for all those who own the base game.

Comic Book #3 recounts another exciting adventure in Gnart’s story. While he and Olia head to Konkylia in the far south of Umbra. Due to represent the House of the Owl Tide. All during the anointing ceremony of a new High Priestess at the Tower of Lÿs. So naturally, things don’t go exactly to plan. And as a result, Gnart finds himself taking on a few more responsibilities than he bargained for. Get ready for a rip roaring adventure that will delve deeper into the history of Umbra. While Comic Book #3: Gnart Tigermoth: Chaos in Konkylia highlight characters you know and love.

The Earthlock series takes place on the planet of Umbra. Which has stopped spinning on its axis. Meaning half of the world is completely shrouded in darkness. While the other half is constantly baked in sunlight. Along the border in the middle, there is an area that gets the best of both worlds. Resulting in a lush and temperate climate. Comic Book #3: Gnart Tigermoth: Chaos in Konkylia is an add-on for the story.

Earthlock is available to purchase on Steam. The DLC comic books and soundtrack are only available on Steam. You can buy them as a standalone from the main game. Earthlock 2, the next mainline game in the Earthlock franchise was recently announced for Windows PC. Now news yet on Linux support, but fingers crossed.

Earthlock: Festival of Magic is a turn-based role-playing game on Kickstarter